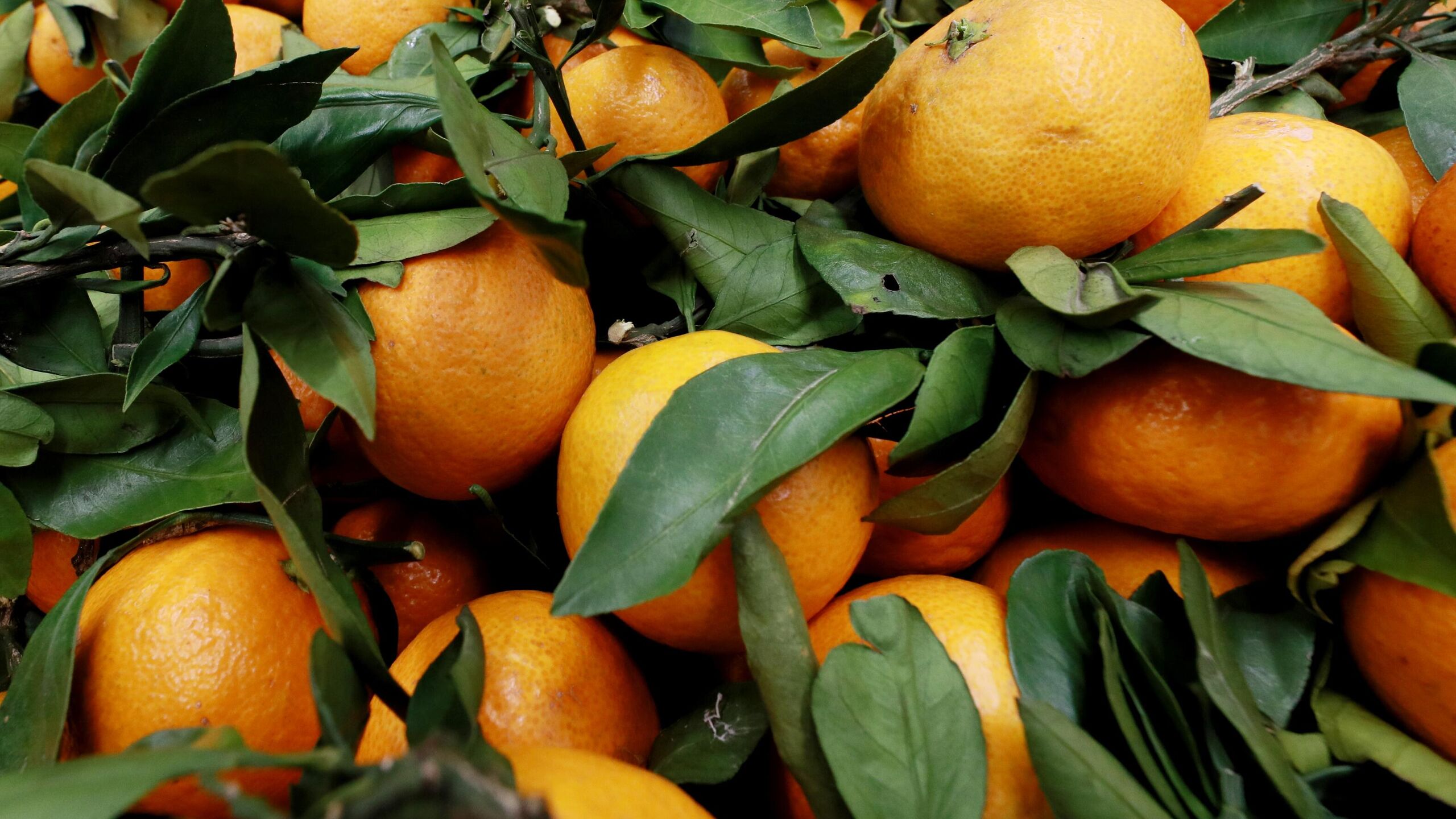 Tangerines in Russia have risen in price, before the traditional season of high demand, the price for them for the year in wholesale increased by an average of 18%, in non-chain retail – by 25%, experts told RIA Novosti.

“Tangerines are on the counter all year round. The so-called” high season “, when the demand for this product category is maximum, is November-December,” recalls the executive director of the Association of Producers and Suppliers of Food Products. “Rusprodsoyuz“Dmitry Vostrikov.

According to the association, today wholesale prices range from 80 rubles per kilogram to 138 rubles; their average level is 110 rubles per kilogram of tangerines against 90 rubles a year earlier; at the same time, demand and sales rates are quite high. The rise in prices was primarily driven by a reduction in supplies from Turkey, says Vostrikov, noting also the rise in the cost of supply logistics. Meanwhile, the low purchasing power of the population is, in his opinion, a constraining factor in the formation of prices.

Where and how much on average

Mandarins are among the main fruits imported into the Russian Federation. The geography of the appearance of New Year’s citrus fruits is very wide: according to Vostrikov, today supplies to the Russian market are carried out primarily from Turkey, Morocco, Abkhazia and South Africa…

Some of the most expensive in the country are tangerines in Kamchatka (an average of 334 rubles), and the cheapest are in the south. Of Russia: for example, in the Volgograd region a kilogram of such citrus fruits can be bought for 139 rubles, and in the Krasnodar region – for 106 rubles.

Lower than the national average, tangerines are, for example, in the Orenburg and Nizhny Novgorod regions (162 rubles and 146 rubles), and above – in Krasnoyarsk Territory (220 rubles) and in the Kaliningrad region (218 rubles). According to Evotor, the cost of a kilogram of tangerines in Moscow averages 217 rubles, in St. Petersburg – 225 rubles.

https://mailbd.net/
Tags
a all for in increase news prices russia seasonal tangerines there was

PSG defender Sergio Ramos will miss the next match with Nice