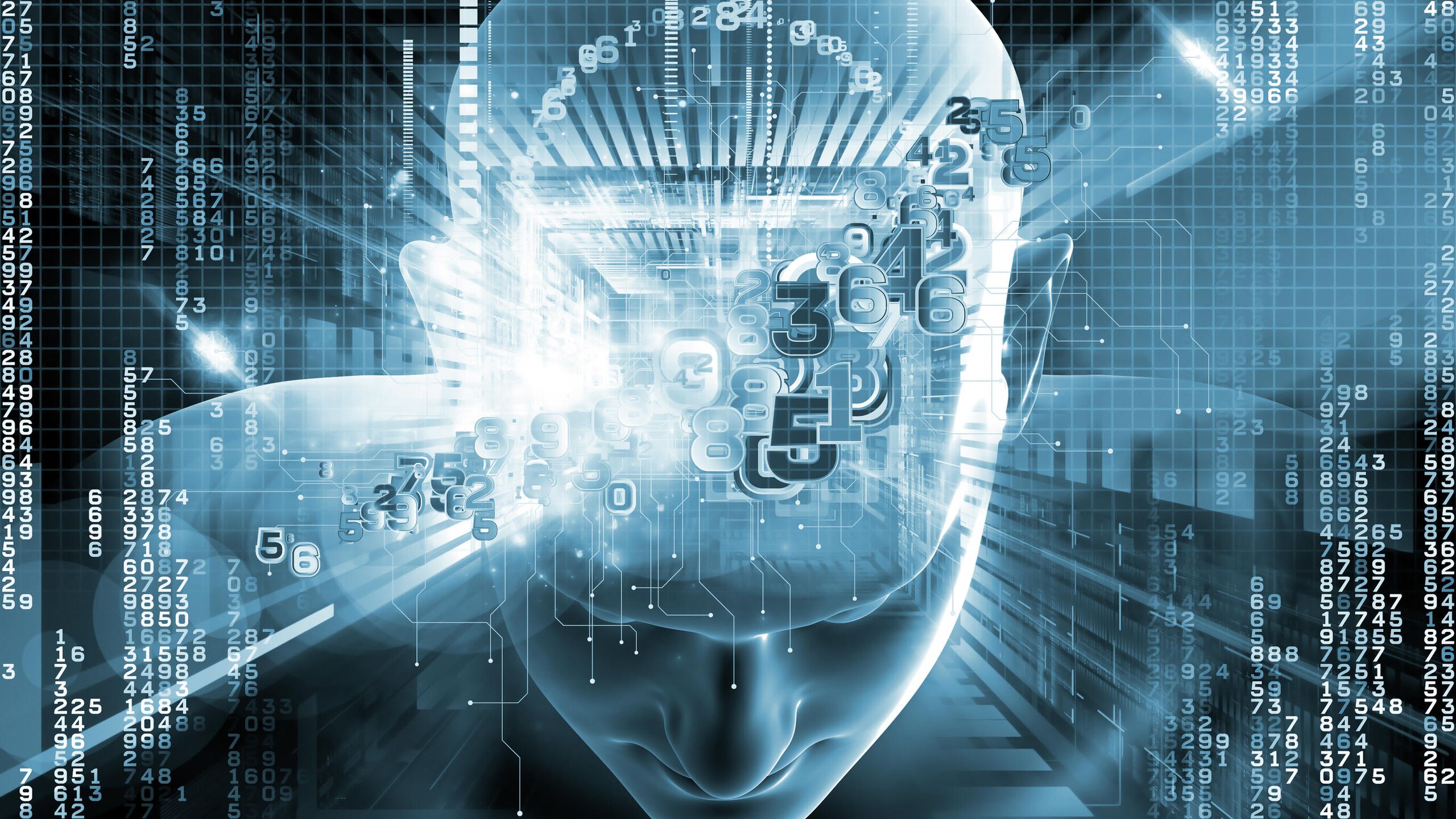 Scientists and students Far Eastern Federal University in Vladivostok are developing a number of systems using artificial intelligence methods that would make it possible to make diagnoses in medicine, to plan safe routes for ships, and to correct accent for foreigners, Deputy Director for Science of the Institute of Mathematics and Computer Technologies of the Far Eastern Federal University Professor Irina Artemyeva told RIA Novosti.

“One of the directions of our work is the creation of intelligent systems, the development of which is based on ontologies of subject areas. For example, there is a knowledge base on various diseases, consistent with the ontology of medicine. Using knowledge, we solve the problems of diagnosing a patient. Machine learning is also used in medicine. methods of static processing. Such systems help the doctor in difficult cases, help to understand what to do next, what laboratory and instrumental research methods need to be prescribed to the patient in order to get an accurate diagnosis – taking into account the stage, form, severity of the disease, and so on, “- said Artemyeva …

Developing such systems requires serious knowledge bases and many additional methods, she said. They appear – for example, at the Institute of Automation and Control Processes of the Far Eastern Military District RAS a shell has already been created for the system for making a diagnosis, prescribing treatment, and monitoring it. Doctors of various specialties form knowledge bases on various nosologies. Students and postgraduates of the Institute of Mathematics and Computer Technologies, together with the staff of the Institute of Automation and Control Processes, solve the problems of developing these methods, first of all, integrating knowledge-based methods with data mining methods, automating the creation of knowledge bases.

“That is, the methods need to be refined. If we talk about the methods of machine learning and data mining, many applications are being developed, including for image processing. For example, each whale has an individual pattern on its tail, and our students have developed an application as part of their graduation work, which, based on the images of whale tails, determines whether they are the same individuals or different. Machine learning and data analysis are used here – artificial intelligence methods, “said the agency’s interlocutor.

Also, now the Institute is solving the problem of ensuring the safety of navigation.

“There is data on the movement of ships, and it is necessary to determine the safest trajectories, including taking into account weather conditions and rules of navigation. Machine learning methods and neural networks that highlight the characteristic routes of ships, that is, solve the problem of data clustering, are useful here. results have already been achieved: various methods and mathematical models have been tested, computational experiments have been performed for a number of interesting water areas. These were student work, prototypes. They are developing, our researchers are moving on, and this project is still in progress, “said Artemyeva.

One of the graduate students of the Institute is engaged in problems related to natural language.

“The task came to us from the Oriental Institute: foreign non-English-speaking students usually speak English with an accent, and it is often not clear what they want to say. The task is to create a system that will help them to correct their accent during their studies at FEFU. The software system described a model of the change in the state of the language, described the relationships showing how the state of the language will change depending on the practice of exercises. In addition, a master’s thesis was prepared, the purpose of which was to create a prototype of a simulator to correct the accent. The software system is still under development. that in 2022 this work will be completed, “said the agency’s interlocutor.

Almost 300 cases of coronavirus infection detected in Transnistria per day

Meeting between Putin and Biden will calm the situation in Europe, Antonov believes