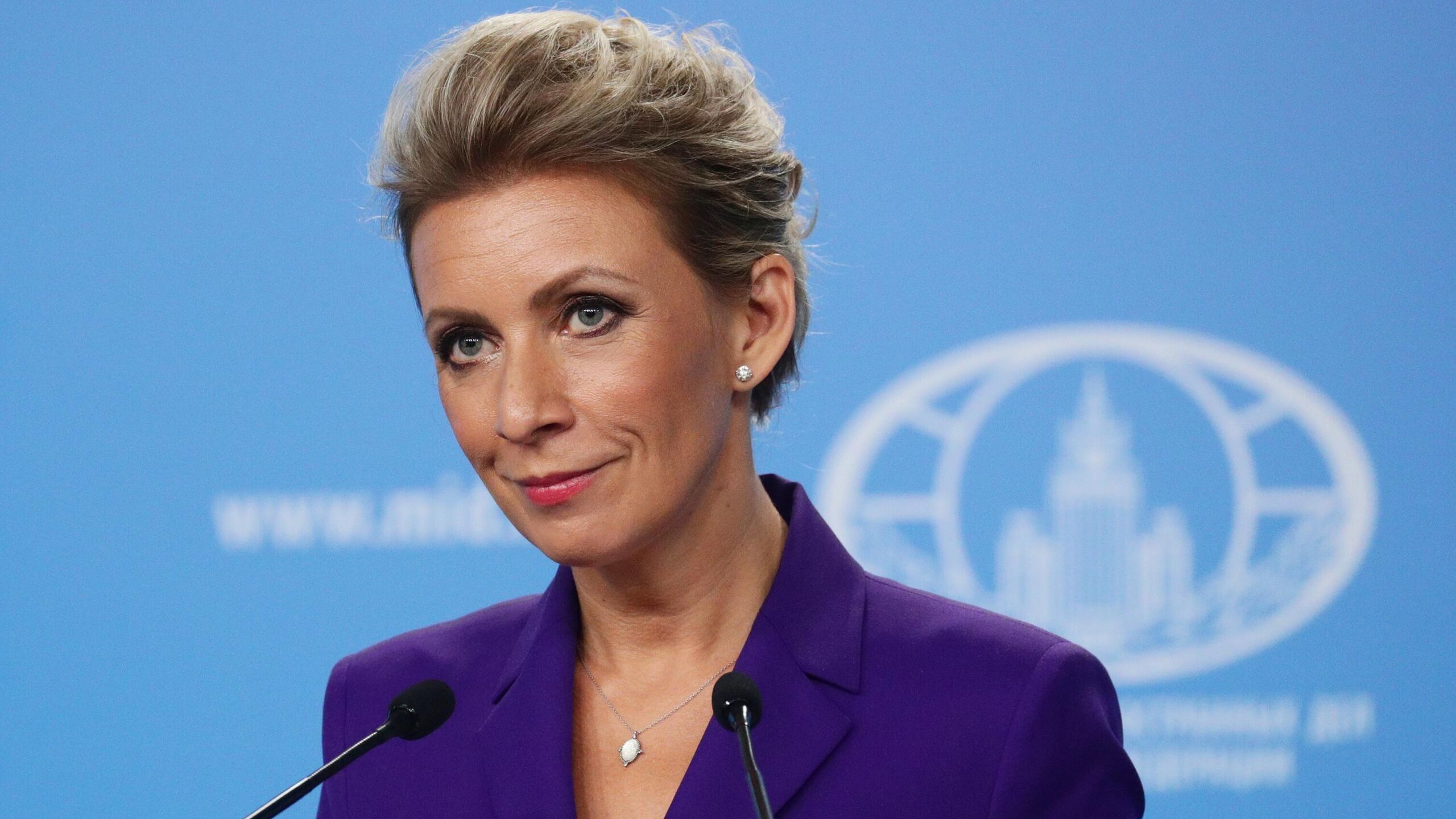 Foreign Ministry official RF Maria Zakharova drew attention to the fact that the Georgian journalist, who switched to English during the press approach of Russian Foreign Minister Sergei Lavrov to the Russian media in Stockholm, she asked to take part in it in Russian.

Channel journalist “Rustavi 2“Tamara Nutsubidze, who was present during the conversation of the minister with journalists, began to ask the minister a question in English.

“Tamara, excuse me, when you asked to take part in the conference, you spoke Russian,” Zakharova said.

“This is problem?” – asked the journalist.

The journalist insisted that she wanted to ask a question in English.

“Next time you ask, it’s also in English, okay?” – pointed out Zakharova.

Tags
a all georgian journalist made news remark to zakharova

Inflation in Russia in November accelerated to 8.83%

Volodin: we are waiting for Medvedchuk and deputies of the Rada of Ukraine to work out decisions