There are people who dream all their lives win the lottery, but nothing comes of them. And some manage to hit the jackpot well under very mysterious circumstances! Here are some similar cases. 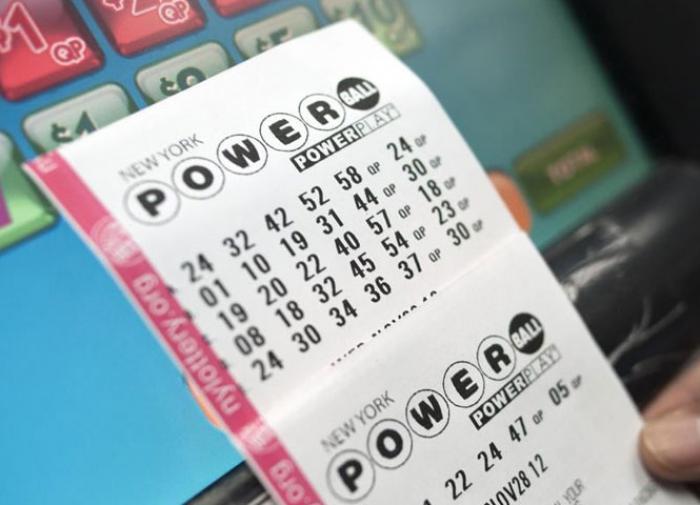 A resident of the Australian city of Redlands, Queensland, played the lottery for 15 years using numbers she once dreamed in a dream. In 2005, a woman dreamed of a certain sequence of numbers that promised to win the lottery.

“I literally saw them appear one after the other, and since then I have entered them into lottery tickets in the same order,” – said the Australian.

However, at first it seemed that this did not bring much results. So, for 15 years, a woman won only small sums of money. But in July last year, real luck finally smiled at her: the next draw brought 700 thousand Australian dollars (34.5 million rubles). Oddly enough, the Australian had a presentiment in advance that this time she would definitely hit the jackpot!

Before that, the woman did not live well, so the amount of the win was large enough for her. Now, she is sure, everything in her life must change.

“I always wanted to help my family, and now I can do it,” she says. “I will definitely retire earlier than planned.”

By the way, the case when a person dreams of winning numbers is by no means unique. A 32-year-old resident of the American city of Hamtramck, Michigan, regularly bought lottery tickets, but never won anything significant.

“I always told my wife that one day the lottery would bring me luck, but she never believed me,” he recalls.

Recently, a man had a dream that he would soon hit the jackpot in the lottery. The next day, the American went to buy another lottery ticket. Once in his car, the man wiped off the protective layer on the ticket and saw the inscription “1 million dollars”. Although after taxes the amount was only 634 thousand dollars, this should be enough for the family to buy a new house and a car.

A certain resident of the American state of Maryland also saw in a dream the numbers, which later helped her win the jackpot in the lottery. But the most amazing thing is that it happened for the second time! For the first time, an American woman also saw numbers in a dream and won exactly the same amount!

A voice in my head 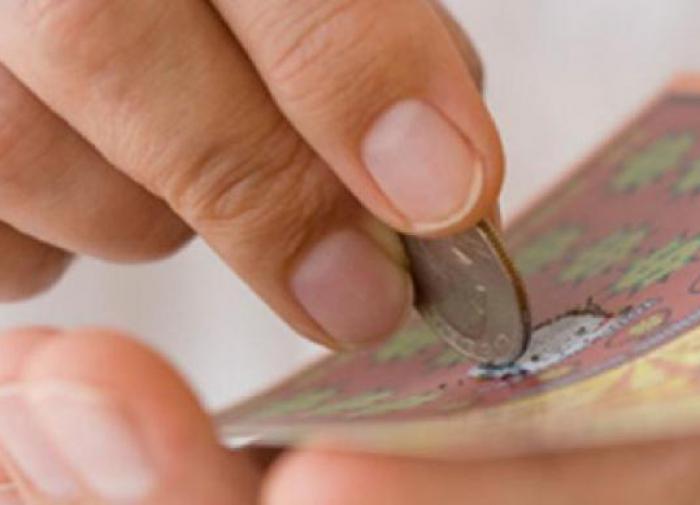 78-year-old resident of the American city of Sykesville, Maryland, Nolan Steele, claims that he managed to win the lottery thanks to a mysterious voice. The man was in the store, where he met his friend and talked to him. Then he started to leave. And then someone’s quiet voice right in my head advised me to buy an instant lottery ticket.

“I don’t know where it came from, but I’m happy that I listened to it,” the pensioner recalls. “I knew something good was going to happen.”

When Nolan began to check the results of the lottery, at first he could not believe his eyes – it turned out that the ticket won the jackpot – 100 thousand dollars!

Something similar happened to a resident of Lee County, Florida. Having broken the fortune cookie, he saw the numbers, having put on which, he managed to hit the jackpot in the lottery. The man won 500 thousand dollars. 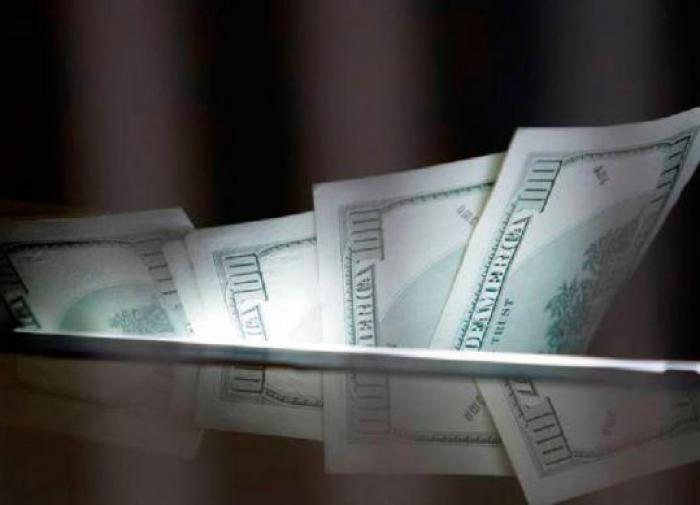 Another strange story happened to the 69-year-old Bruce Juditzky from Westland, Michigan.

“I go to the store regularly, but I don’t usually play the lottery,” he said. “I was talking to the salesman, and he said,“ This is your lucky day, Bruce! You have to try. “I told him that I would listen to his advice, and, so be it, I will take five tickets.”

The man did not have time to check the results of the lottery. The next day he received a call from the store and said that it seemed that one of the tickets sold to him had won. According to the terms of the lottery, now Bruce will be paid $ 25 thousand annually until the end of his life.

All these episodes indicate that many of us are nevertheless endowed with the gift of foreseeing the future, only this gift can manifest itself in different ways.

Does Russia need its own Las Vegas?

https://mailbd.net/
Tags
above all from helped hints hit jackpot lucky news ones the to

Officials’ salaries to be raised in Georgia – Garibashvili

Biden is waiting for a long conversation with Putin