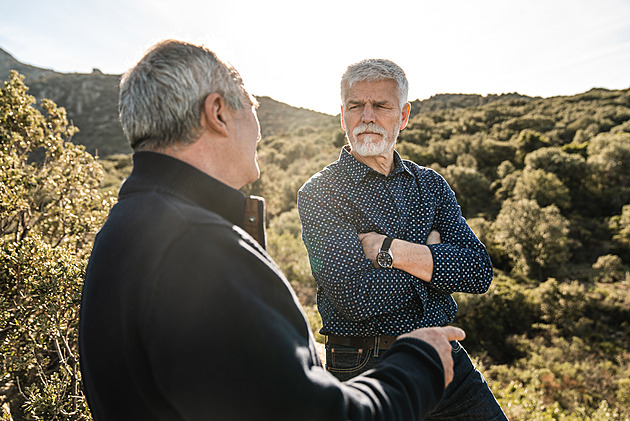 It was one of the most difficult missions of the Czech army. It was voluntary, not an order from above. Fifty years ago, the unit, whose leader was the current presidential candidate Petr Pavel, decided to provide aid to fifty French soldiers who found themselves under fire from tanks and cannons in Yugoslavia, even though they only had machine guns and rifles in their hands and their way was blocked by a broken bridge. For the first time in a long time, General Pavel, who at that time received the highest French military award for heroism, i.e. the Vlenk, sat down with the commander of the rescued French troops, Eric Zanolini. Although we saw each other physically after ten years and wrote a text or email here and there, when we met, it was as if we had broken faith, Pavel described. For a video of the meeting, follow the link.

We analyze the four most common myths about OSAGO :: News