Zuzana Tvarůžková confided to the editor of Expres that in the following days a big event will befall her. “My biological father will fly to see me, he hasn’t been in Prague for almost 40 years. We are arranging for him to live just a short distance from our apartment,” a sympathetic presenter told us earlier this week.

A few days later, Tvarůžková shared with the editors of Expres a touching picture in which she is accompanied by her father Alejandro, whom his acquaintances call Alex.

“He actually saw his granddaughter for the first time and got to know my boyfriend. Dad arrived with his partner, with whom he lives in Mexico. They will be here for about 2 weeks,” described a rare family visit by Tvarůžková, who became a mother for the first time last summer. 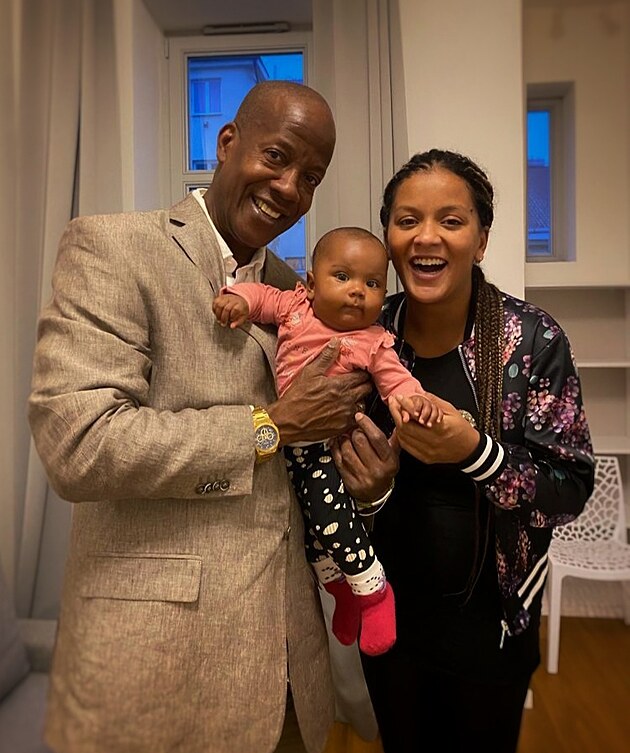 Zuzana Tvarůžková showed Expres a photo from a touching meeting with her biological father.

From the pictures taken, it is clear that Zuzan’s father is absolutely delighted with his granddaughter and is said to have gotten along very well with his future son-in-law Samuel. 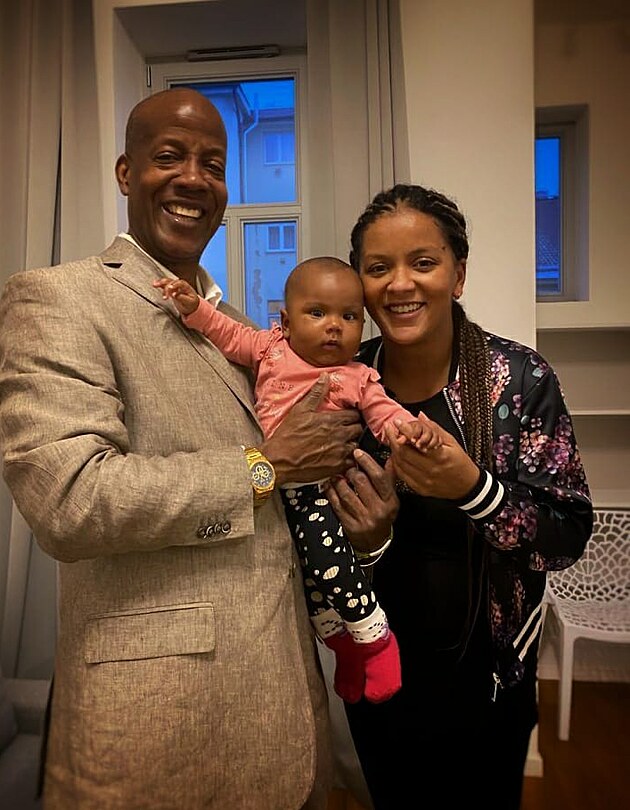 Zuzana Tvarůžková showed Expres a photo from a touching meeting with her biological father.

He worked in a chemical company in Litvinov, then he had to return to Cuba

The story of how Zuzana Tvarůžková tracked down her biological father moved the Czech public a few years ago. The well-known journalist first decided to ask her parents about her origins at the age of six. It was then that she was told that an American soldier was responsible for her exotic appearance. This explanation was enough for Zuzana for a long time.

But years ago, her uncle died suddenly and she realized that every second of life is precious, so she decided to find the truth.

“I was just curious. I didn’t plan any heart-wrenching meetings or sharing of life so far. I have a father, he lives in Litvínov and his name is Ladislav Tvarůžek. But I wondered who I was actually partially descended from,” said the presenter years ago for iDnes.cz.

Zuzana soon found out that her biological father was from Cuba, and he met her mother when he worked in a chemist’s shop in Litvínov.

“Mom came with him to another state, but then he had to go back to Havana. I was born into the marriage of my parents. It’s anyone’s guess what all that brought about.” described Tvarůžková in the past, who tracked down Alejandro’s father alias Alex through Facebook.

She wrote a message in Spanish to her dad through a social network. She tried to be as careful as possible, not wanting to startle him. He wrote back to her in 30 hours and soon they were sending mutual photos.

The first meeting was very moving. “It was very emotional, I cried,” Tvarůžková has now revealed to Expresa.

Come to the reception! Hilšer wants to return the photo, Divišová amused. He doesn’t understand that he didn’t leave Prima