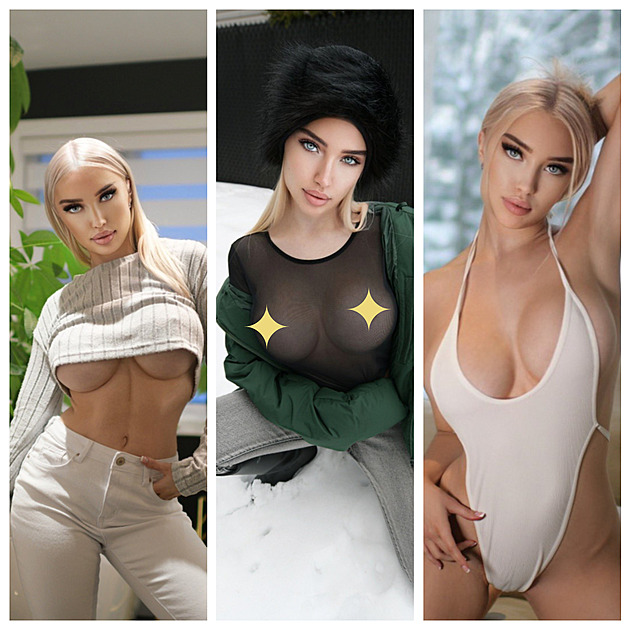 The OnlyFans platform for sharing paid content is growing more and more, both in the number of creators and their subscribers. Every day there is a new girl or boy who wants to make extra money easily and quickly in this way. Alice Irving, an artist with over half a million followers on Instagram, has landed herself in trouble for her OnlyFans business. She is being sued by the ex-wife of one of her customers.

Irving received a very unexpected gift from a fan that left her unable to believe her eyes. Earlier she let it be known that she needed a car. One of her wealthy fans responded promptly to her need and gifted her a luxurious Tesla car. Unfortunately for the creator, his wife was not too thrilled with the expensive gift and as a result took legal action against her.

It’s hard to understand how a fan can gift and deliver something as big as a car to their favorite celebrity. However, there was nothing difficult about it in this case. Irving let it be known that even according to her it was surprisingly simple. All you had to do was go to a nearby Tesla car store and pick up the gift. To be safe, she took a friend with her, who then drove home with her in a new car.

“I honestly think it was done as revenge against his wife. I think you said something like I’ll do what I want. So I went to get my car and I couldn’t believe it. I even took a friend with me in case something happened,” Irving said of the surprise gift.

However, the situation took a completely new turn after the divorcing wife of the donating man found out about this expensive gift. As the couple was in the process of divorce, it was decided who would keep what property. She wanted the car that her husband Irving had given her. Angry and offended, she filed a lawsuit against OnlyFans creator.

However, it was only an unnecessary waste of time and wasted money for lawyers, since Irving was clearly in the right. Her lawyer told her everything was fine because she sold the car the day before the divorce papers were signed. Which means for her that the eighty-five thousand dollars earned from the sold car remains in the hands of Irving, and the ex-wife of her fan can only envy her.

How not to snack on Christmas Eve and lose weight: The food can be eaten in such a way that the chuav buky won’t recognize it!

The interview that will break her neck? Nerudová: There are other genders and we have to respect that!

The winner of MasterChef is Martin Pecina: What, did she die at that time?

Stop increasing the price of eggs: Nerudová is the target of jokes, her knights, including Kalouska, remain silent