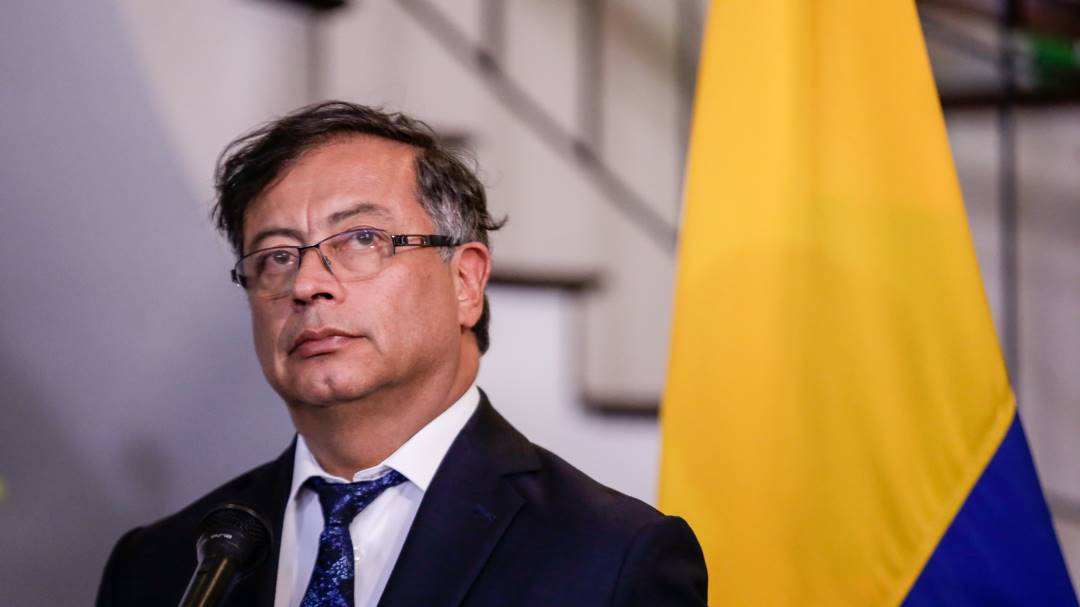 From Santa Marta, in the midst of meetings with the parliamentary caucus of the Historical Pact, the president-elect Gustavo Petro announced that in the first 100 days of his government he will lead some ‘binding social dialogues’with different sectors of the citizenry, so that they can have ability to influence about some decisions that the executive will make during his four years in office.

“The people chose us to be the government of change, and what really determines the transformation is the people. That’s why we wanted an opportunity to 100 days forwardso that citizens can have a capacity to actual incidence”said the future head of state.

For the same reason, he clarified that although “everything will depend on the mobilization capacity and action of Colombian society”, it is intended that with these spaces there is no need to make protests. “It is not simply so that demonstrations are called, a speech is heard or some questions are raised. slogansas has happened in previous months, but so that it has a decision-making capacity”.

Now, this Petro dialogue proposal will focus on the construction of the Development Plan, for the next three months. “That society can decide is actually the central concept of a democracy, because it is the state owner, that defines if it advances, regresses or stagnates”.

“Those 100 days have to do with the Development Plan, which determines the investments and priorities for action of a government in the next four years”, emphasized the former mayor of Bogotá.

He even asserted that “from that perspective this is perhaps the most important law after the Constitution policy that we already have. And we do not want that law to be discussed only in commissionsbut also with society.

“That society has the capacity to influence articles of the law and in distribution of public money in the next four years. That is why we have called the regional dialogues, which are not simple dialogues, an audience where the rulers only listen; it is a process to influence what this country is going to do”, he reiterated.

José Obdulio Gaviria, against including Truth Report in schools