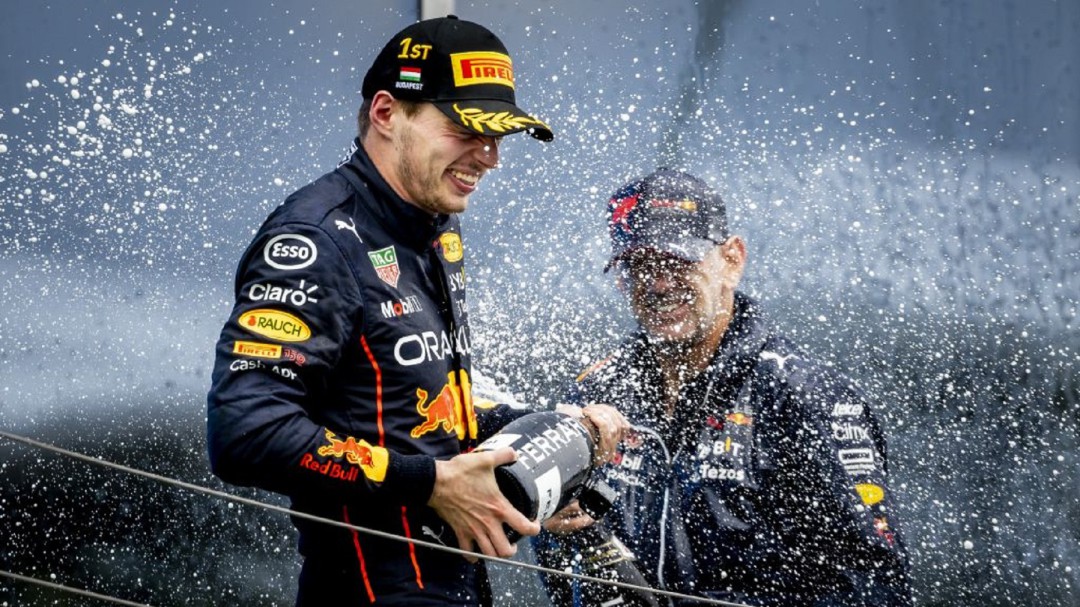 Max Verstappen (Red Bull) took the victory in the Hungarian GP disputed in the circuit of hungaroring, after starting from the tenth position on the starting grid.

With this victory, the Dutchman widened the difference in the Formula 1 drivers’ world championship by accumulating 258 pointstaking an advantage of 80 over the second, Charles Leclerc (Ferrari) and 85 over his teammate, Sergio ‘Checo’ Pérez.

The podium of the day was completed by the riders from Mercedes Lewis Hamilton and George Russell respectively, who had achieved pole position in qualifying on Saturday. In this way, the German team makes a partial resurgence by placing the single-seaters on the podium in two consecutive races, after the one achieved in the French GP.

Those who had a bad day again were the pilots of the Ferrari, Charles Leclerc and Carlos Sainz, who had started in second and third place on the grid respectively and finished with the Spaniard in fourth place and the Monegasque in sixth.

With this GP, the first part of the season of the highest category of motorsports came to an end, which will have a summer break of 26 days before facing the final part of the championship that will start with the Belgian GP on August 28.

“Justice was done”: Biden on the assassination of Al-Qaeda leader | International