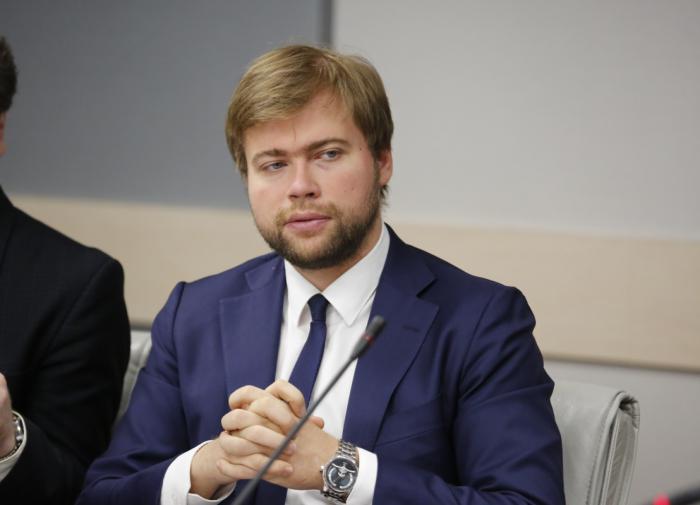 The politician was detained on Kutuzovsky Prospekt on the afternoon of October 8, when he was driving in his Infiniti.

For a long time, Zyuganov’s grandson could not understand the reason for such attention from the police. It turned out that it was all about free refueling.

The deputy refueled his car at the gas station on September 24, but did not wait for the card payment to pass and left.

The gas station workers called the police on the fact of the theft. The car of the grandson of the leader of the Communist Party was stopped by a traffic police unit two weeks later.

He explained that at the gas station no one told him anything, and the payment allegedly went through. The case is now up to the investigators.