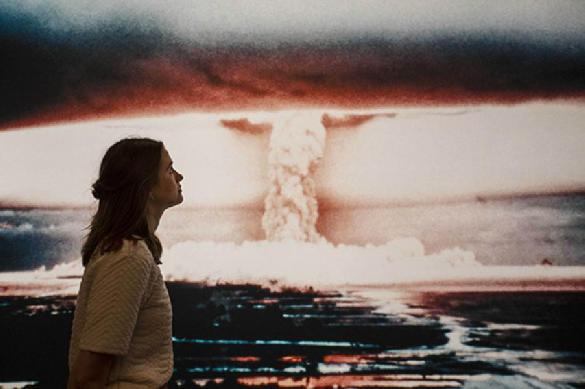 Singer Zemfira presented a new album with songs on the topic of the day. One of the compositions sings about the threat of a nuclear explosion.

The new mini-album of the singer Zemfira is called “From Luka”. It consists of four songs: “II”, “Time does not spare”, “Aperol”, “My friend”.

In a song called “II” there are lines in which Zemfira’s lyrical hero wants to escape from a frightening reality.

“Cities are burning non-stop, everyone is afraid of the red button,” the artist sings.

Earlier it was reported that Zemfira released a clip to the song “Meat”, which mentions Mariupol. The video for the composition is accompanied by illustrations Renata Litvinova.

[NEWS] Moldova tightened control at the border, waiting for the influx of Russians into the country

On the Crimean bridge launched the movement of electric trains

As a result of the detonation of ammunition in the Belgorod region, 14 people were injured