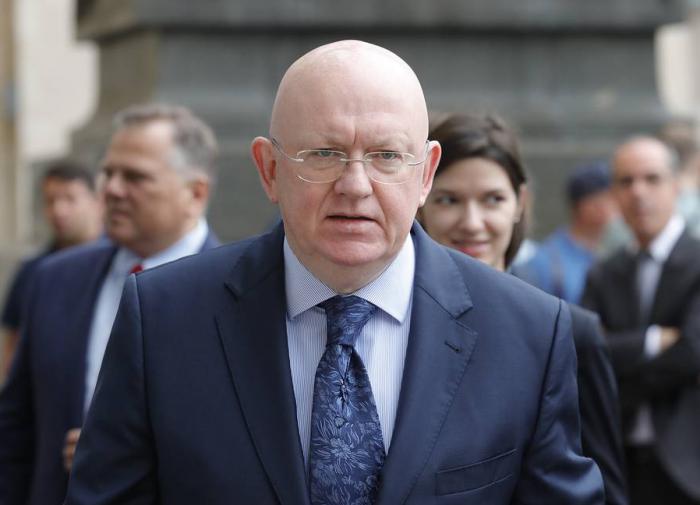 President of Ukraine Vladimir Zelensky with the help of his video messages, he tried to disrupt the partial mobilization. This was stated by Russia’s Permanent Representative to the UN Vasily Nebenzya.

During a meeting of the UN Security Council, he noted that Kyiv would not succeed because of poor ideas about the mentality of the inhabitants of the Russian Federation.

“Zelensky did not hesitate to record several video messages in Russian to try to disrupt the recently announced partial mobilization in Russia,” the diplomat said.

Nebenzya also added that the main goal of Western countries is to weaken the Russian Federation as much as possible for the subsequent subordination of the state to their interests.

Partial mobilization: Some flee to the draft board. Others go abroad

Why you need to go to the sea every year, the doctor explained

The Armed Forces of Ukraine pushed back the Russians in three directions, in the Avdiivka area the enemy has a partial success