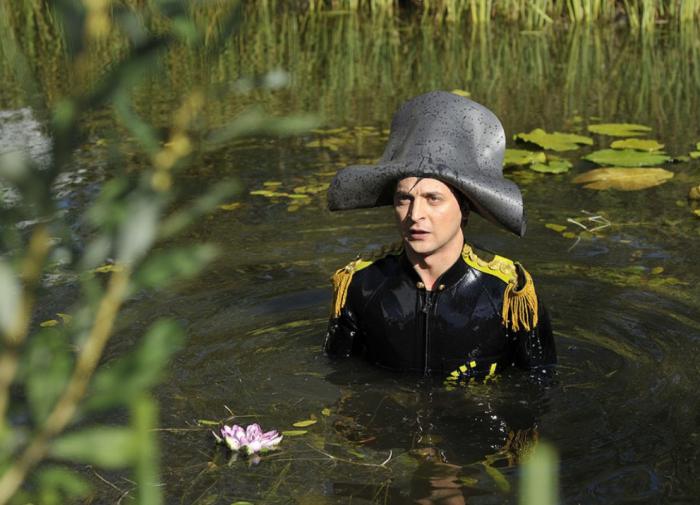 Ukrainian leader Vladimir Zelensky I really hope that the Russian Federation will be excluded from the G20 – G20.

The reason for such a decision, the President of Ukraine considers the suspension of Russia’s participation in a grain deal.

Zelensky spoke about this in his Telegram channel, where he called on the leadership of Western countries to make an appropriate decision.

Earlier it was reported that Russia sent an official notification to the UN Secretary General António Guterres, which suspends participation in the grain deal. The document notes that this decision was made in connection with the terrorist act of the Kyiv regime in Sevastopol on the morning of October 29.