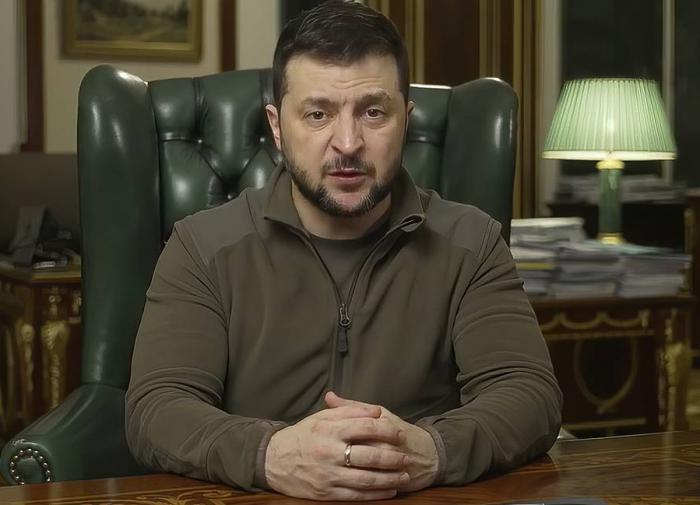 The Ukrainian leader noted that the primary task of the Ukrainian army is the territory of Donbass.

The President of Ukraine acknowledged that attempts to attack in the Donetsk region of the Armed Forces of the Russian Federation are constantly being made.

Zelensky emphasized the importance of supplying the Armed Forces of Ukraine with weapons and ammunition.

Earlier, the head of Ukraine, following the results of the Stavka meeting, ordered new offensive APU.

Andrey Belousov: The North-South transport route can be a real competitor to the Suez Canal

What was the “Alameda Massacre”, the tragedy for which Rosario Piedra Ibarra launched herself against the INE