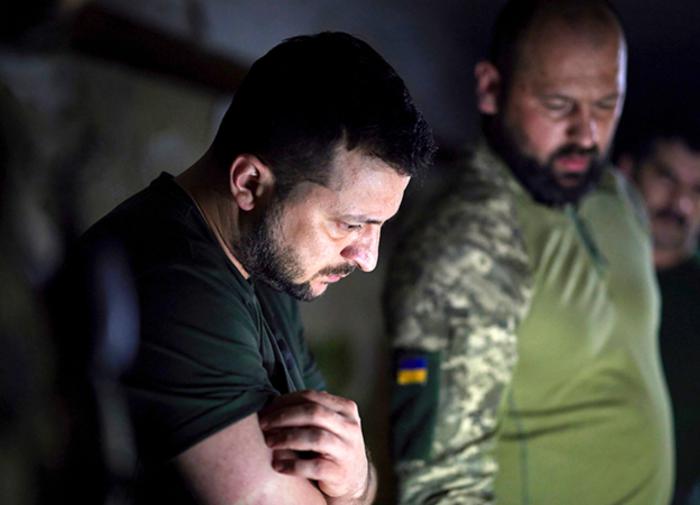 The daily losses of the Ukrainian army in combat operations with Russian troops are 50 fighters killed. This figure was called by the President of Ukraine Vladimir Zelensky in the program “Face a Zelensky”.

He believes that this is significantly lower than the losses of the Russian army, which, in his opinion, are 5 times more.

He added that the figures are not accurate.

Minister of Defense of Russia Sergei Shoigu stated that the Russian army lost 5937 people in the fighting in Ukraine.

Beijing insists on peaceful dialogue between Kyiv and Moscow

Outrunning the stakes: why did the Russians start massively investing in gold?