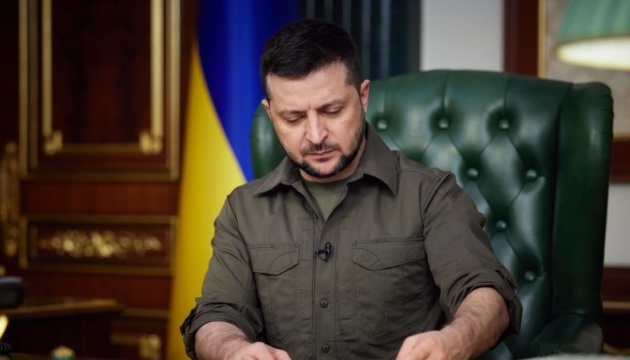 President of Ukraine Volodymyr Zelensky has awarded the Svyatoslav the Brave Special Operations Center “Vostok” with an honorary distinction “For Courage and Courage”.

According to Ukrinform, the relevant decree №542/2022 published on the website of the Office of the President.

It is noted that the award was conferred with the aim of worthy honoring the courage and heroism shown during the defense of the state sovereignty, independence, territorial integrity of Ukraine.

In addition, others decree The head of state awarded the honorary distinction “For Courage and Courage” to 140 separate special purpose center of the Special Operations Forces of the Armed Forces of Ukraine.

Read taalso: Ukraine celebrates the Day of Special Operations Forces of the Armed Forces of Ukraine

As reported, on February 24, 2022, Russia launched a full-scale invasion of Ukraine, which continued the military aggression that has been going on since 2014.

Top 10 of the most played podcasts today on Spotify Mexico