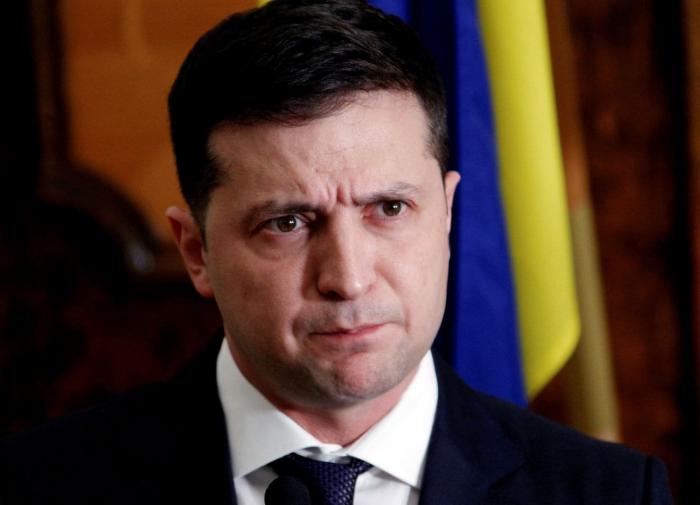 President of Ukraine Vladimir Zelensky said that he expects the EU to tighten sanctions against the Russian Federation and increase the volume of arms supplies in response to referendums in the DPR, LPR, Zaporozhye and Kherson regions.

The Ukrainian leader spoke about his hopes at a meeting with the French Foreign Minister Katherine Colonnoy.

“We expect both powerful sanctions in the eighth EU sanctions package against Russia, as well as separate clear signals about what will happen if the Russian Federation recognizes these artificial referendums,” Zelensky expressed his position.

Formerly Deputy Chairman of the Security Council of the Russian Federation Dmitry Medvedev solemnly spoke about completion of referendums.