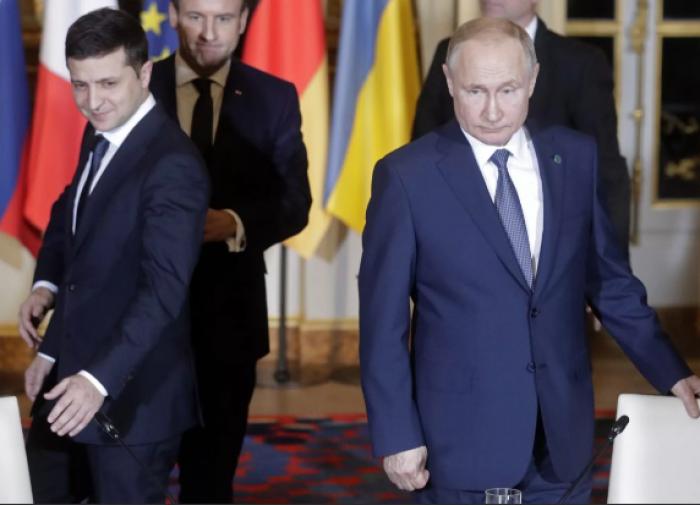 President of Russia Vladimir Putin and President of Ukraine Vladimir Zelensky agreed to participate in the G20 summit in Indonesia in November.

Russian and Ukrainian leaders may meet as part of the G20 summit in Indonesia. This is reported by The National, citing the Indonesian Ambassador to the United Arab Emirates. Husin Bagisa.

Former President of the United States Joseph Biden allowed meeting with Vladimir Putin at the G20 summit. The US leader noted that it would be possible to discuss the situation in Ukraine at the meeting.

Adulterated liquor in Bogotá: gang that produced fake whiskey in pots in the south of the city falls

In Kyiv commented on the increasing fires in Russia