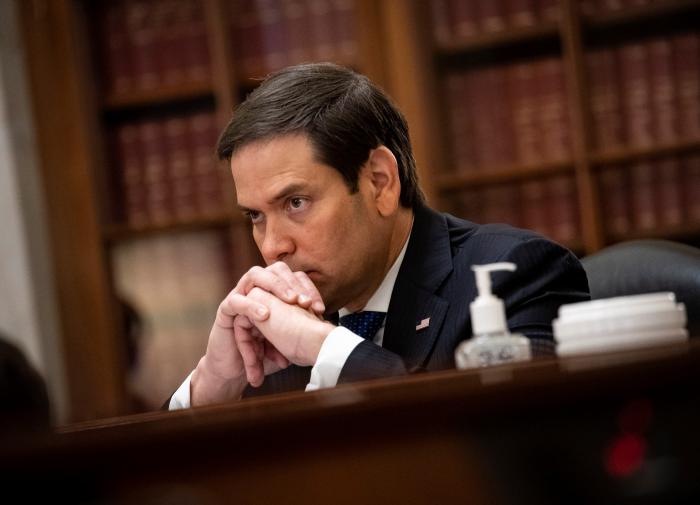 Commander-in-Chief of the Armed Forces of Ukraine Valery Zaluzhny announced on October 2 that he had discussed military needs with the chairman of the US Joint Chiefs of Staff.

The Commander-in-Chief of the Armed Forces of Ukraine reported on the social network that he had a telephone conversation with the Chairman of the Joint Chiefs of Staff, General Mark Milley and “discussed the issues of meeting the needs of the defense forces in repelling Russian armed aggression,” reports CNN.

The Ukrainian military commander also said that he was “sincerely grateful to all the American people and their leaders for the consistent and unwavering support of Ukraine in this difficult time.”

Previously in the US Senatethat they will allocate money and weapons to the Kyiv authorities until there are no people left.