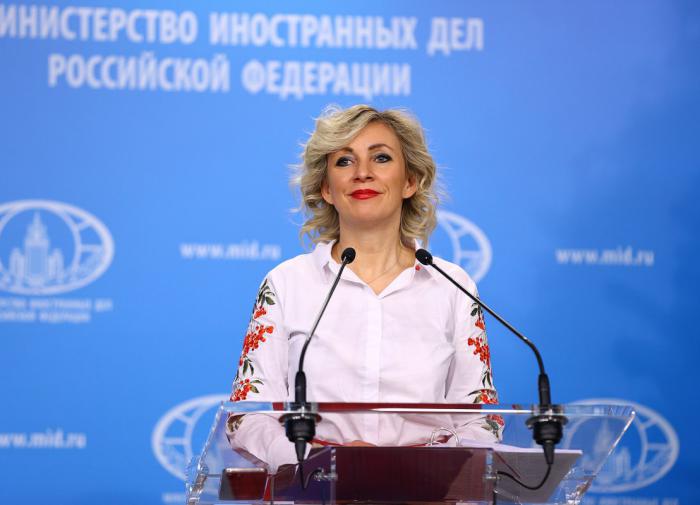 Official representative of the Ministry of Foreign Affairs of the Russian Federation Maria Zakharova believes that the attitude of the United States and Kyiv to the results of the referendum is saturated with cynicism and hypocrisy.

“The Zelensky regime and, of course, most importantly, its American curators do not want to accept reality, they do not want to see this side of international law. On the contrary, they cynically question the procedure for holding a plebiscite and its results, consider them insignificant,” Zakharova said during briefing.

As a result of the referenda that ended on September 27 in the DPR, LPR, Zaporozhye and Kherson regions, the vast majority of their residents cast their votes for joining the Russian Federation.

Pelosi created a “division in Washington”

Kyiv again struck with missiles with “petals” in Donetsk