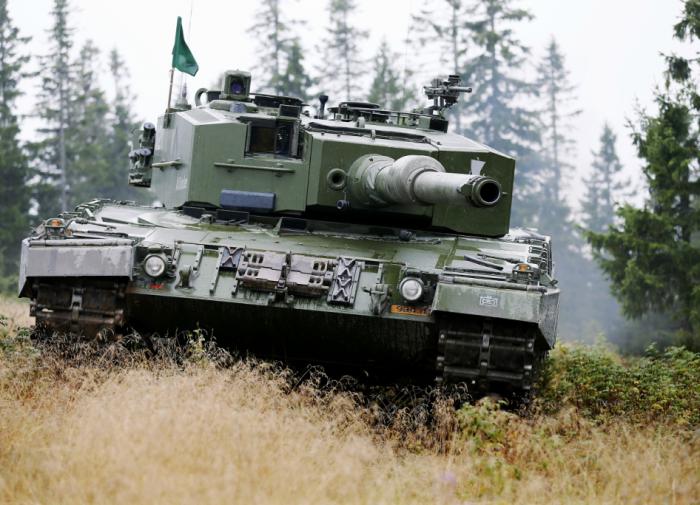 Berlin and Washington are in no hurry to supply the requested tanks Abrams and Leopard. According to military expert Vasily DandykinSquare won’t be able to get them anytime soon.

He noted that German and American tanks are offensiveand not defensive, so they will be defeated in the event of a strike from Russian missile systems.

“In my opinion, it will take quite a long time from making a decision to delivery. This is not the same as supplying howitzers, anti-tank systems or even an air defense system. This is a much more serious matter,” he explained in an interview with the 360 ​​TV channel.

To work with such tanks, it is necessary to train military personnel or send mercenaries, so this year the West will not have time to transfer Abrams and Leopard to the Armed Forces of Ukraine.

In the US, they told how NATO could disappear because of Russia

Save up to 72%: how much does it cost to collect a first grader to school if you buy things from your hands