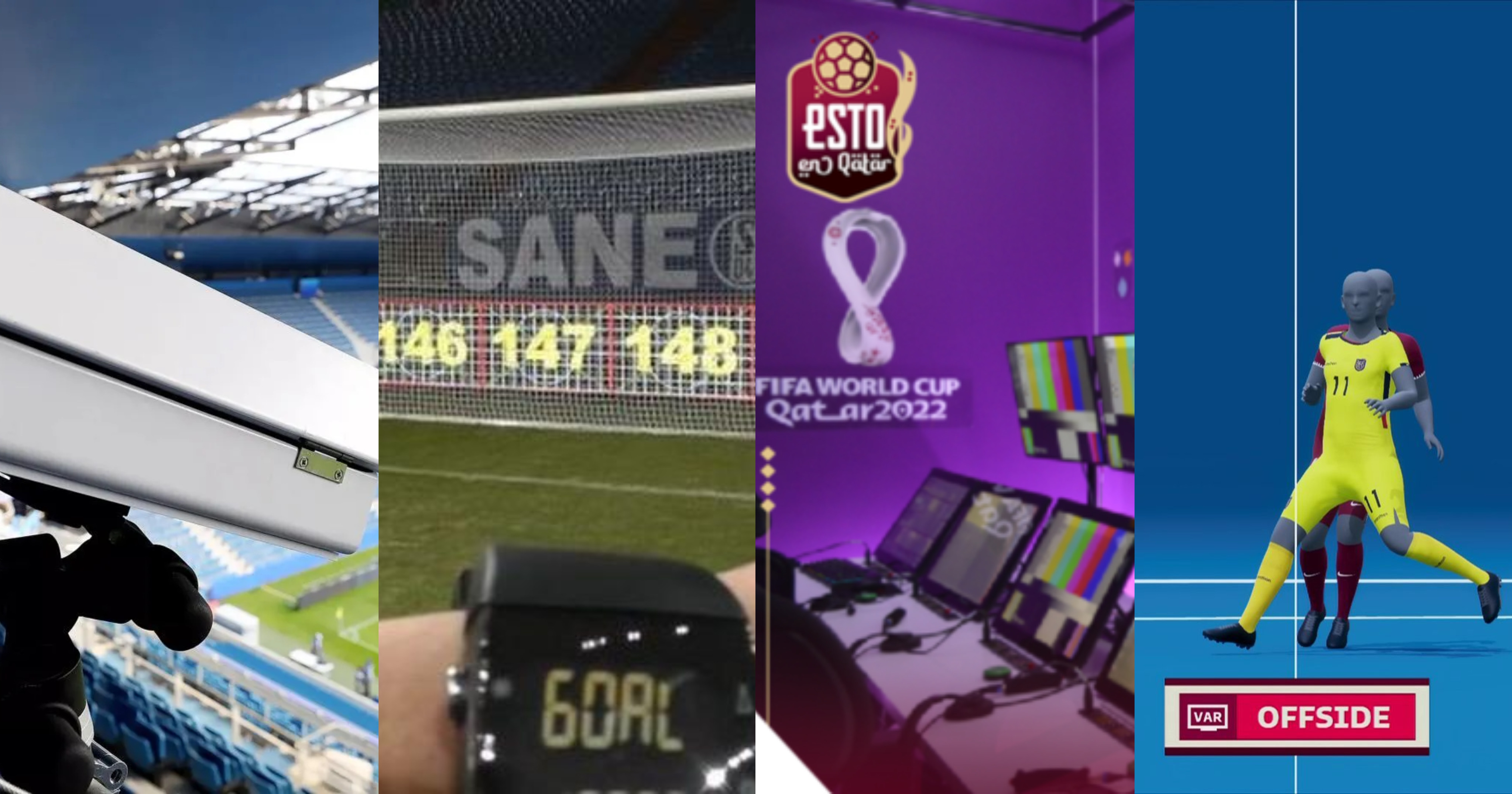 This is the Soccer World Cup most technological ever. Qatar began today, November 20, the FIFA World Cup Qatar 2022which will be played until December 18, 2022 and is already making history with a host of new technologies that will be announced at the event.

Although sport and technology have always gone hand in hand, this edition of the World Cup is the most technological of all. Thanks to the fact that science and technology shape sport in Qatar, it has the following innovations:

– The first is a sensor called Inertial Measurement Unit, located inside the Al Rihla, the official competition ball manufactured by Adidas. The device it sends data 500 times per second to the VAR room and details exactly when a player touches the ball.

– The second is a system of 12 cameras installed under the roof of each stadium. They have been developed to track the ball and the players, detecting 29 specific points on the body that count for offside. All this information is sent 50 times per second and is used to calculate the exact positions of the players in the match.

– The third factor is that the camera and ball data are processed by AI, which will send an alert to the VAR when an advanced position is detected.

In any case, in-game penalties are not automatic, as the video assistant referee will analyze the situation and notify those present on the pitch. The final decision will be in the hands of the referee and his assistants. Semi-automated offside technology to be used at the Qatar 2022 World Cup. (photo: FIFA)

VAR and the different cameras

At this point, it can be assumed that the VAR no introduction needed. Some don’t like it at all because it slows down the game from time to time and others like it because it shows the quality of the referees and shows that something had to be done to make football more fair. But opinions aside, the VAR is the system that verifies:

– Goals and attacks that lead to a goal.

The 2022 World Cup will have a Video Announcement Room (VOR) that looks like a NASA control center and will be located at Doha. Through fiber optics, the signal is received in real time by 42 cameras to which FIFA has access in each match.

That is to say, if there is a game at stake, it will be those 42, but if there are several at the same time, then an exponential number, each game with its corresponding video arbitration team. Of those 42 cameras, four are recording “ultral slow” and eight “super slow” in order to be as accurate as possible in decision making.

When a decision is made in the VOR room, it is communicated to the referee and if he agrees, he whistles, but if there is any doubt, he can go to the stadium monitor to check the action. 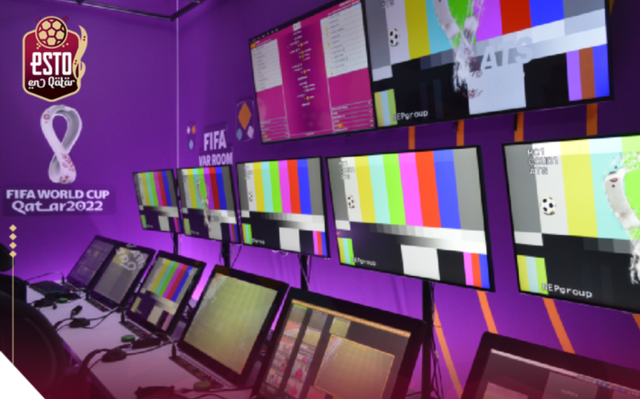 Applications necessary to use in the World Cup in Qatar 2022

FIFA has developed an application called FIFA player which is given to all players in the World Cup when they arrive and allows everyone to see their stats. The parameters to monitor are:

– Parameters of physical performance like distance traveled at different speed thresholds, activities over 15 mph, or jet heat maps so you can see where you are during a game.

– What they have called from FIFA “Soccer Intelligence”. With the help of algorithms and other data, information is provided about the reception points of the ball or the pressure exerted by the opponents on the player in possession of the ball. A clock to know if it is a goal or not

This technology is a few years old. Each stadium has 14 cameras focused on the goal to know if the ball has completely crossed the goal line or not.

These cameras are fast, the system collects the data and sends an alarm to the referee’s watch in one second to warn of a goal. It is a fully automatic system, and upon confirmation a 3D animation is created, just like the Hawk Eye in tennis, which can be seen both on the stadium screens and on the TV signal. 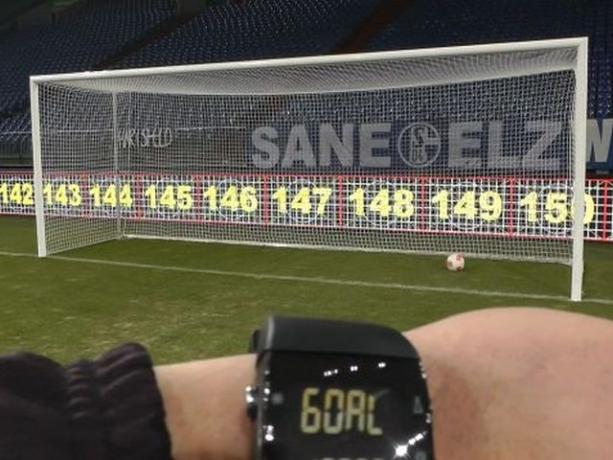 The FIFA Player app is of great interest to players, but there is also another system that collects data about matches. This platform is offered to coaches and coaching staff.

It is basically a statistics platform for coaches and coaching staff. A surveillance system has been installed in all eight stadiums which, according to FIFA, records the location of all players and referees during matches with centimeter precision.

Thus, the technical teams can change some things for the next matches to improve their physical and tactical performance. The 2022 World Cup in Qatar will be the most advanced in terms of technology, but also in terms of monitoring, and this naturally worries many participants. Eight stadiums hold more than 15,000 facial recognition cameras.

This extreme vigilance is part of the security system against terrorism and vandalism at the World Cup. There is a control center that is in charge of all the images and from where all the accesses to the stadium can be opened or closed. With artificial intelligence they will control crowds and income to stadiums in Qatar
Recommendations if you take your personal cell phone to the Qatar 2022 World Cup
Qatar suggests installing two applications to go to the World Cup, but they would be spy platforms

The British were delighted with Putin’s shooting skills

Destroyed column of the Armed Forces of Ukraine near Davydov Brod

How long will Europe support Ukraine, the political scientist explained