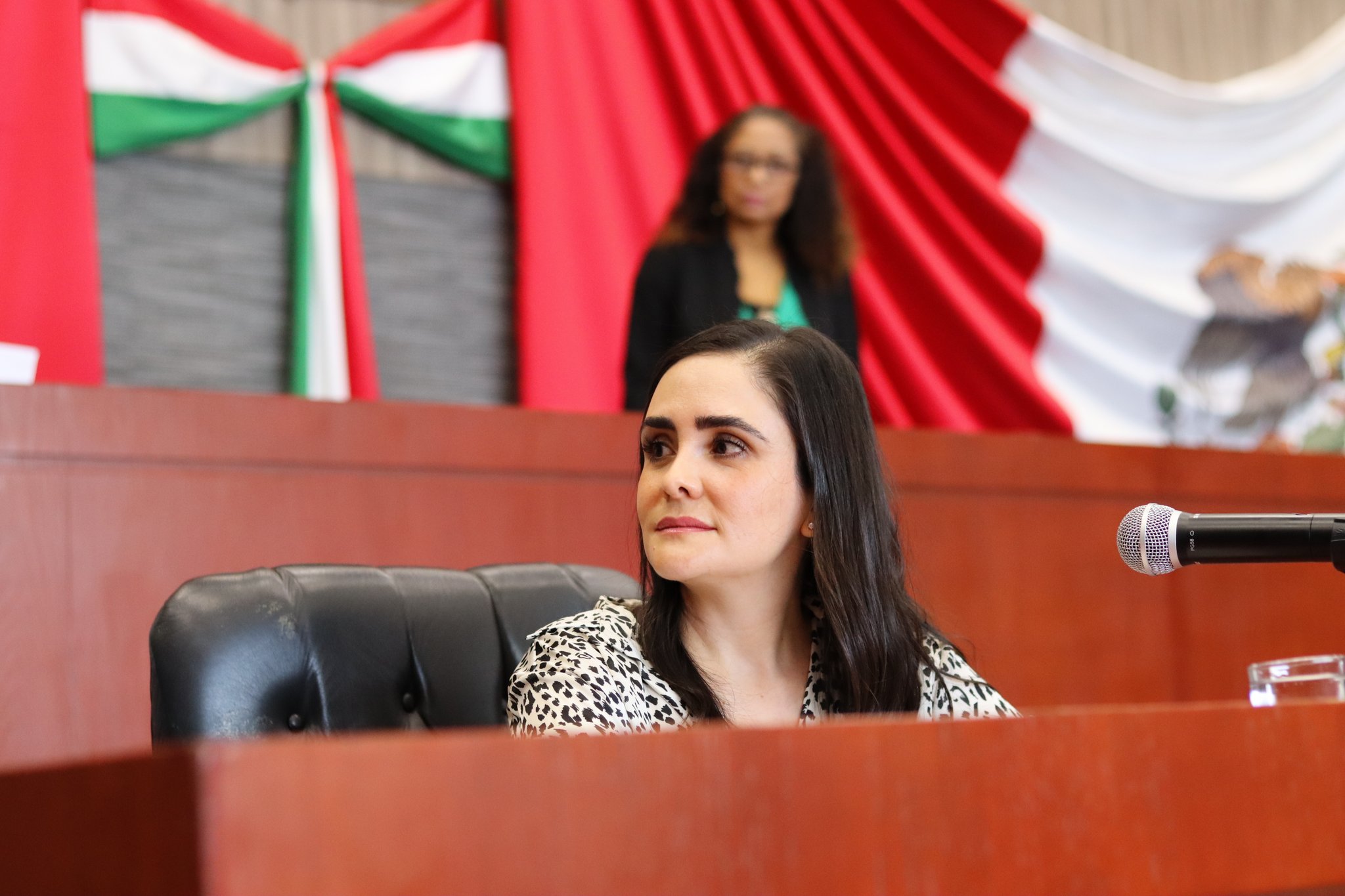 Gabriela Marín Sánchez was originally from the municipality of Jantetelco, Morelos, where she grew up and did her professional studies. (Photo: Twitter/@_Gabriela_Marin).

the legislator Gabriela Marin Sanchezcoordinator of the Parliamentary Faction of the Party Morelos progresseswho was murdered in Cuernavaca by two individuals aboard a motorcycle, had recently protested as a member of the LV Legislature of that state, was originally from the municipality of Jantetelco, Morelos, where she grew up and did her professional studies.

Marin Sanchez He studied two degrees, one in Law and the other in Education. During an interview conducted by a local media a few days after the announcement of her new position, the deputy commented that, among the proposals that she had on her pending list, was to focus on the educational issue, indigenous and women’s rights, The latter described it as a complicated issue, but said that the majority of women are in Congress and he trusted the support of his fellow deputies to carry out his duties satisfactorily.

For 18 years he had worked in various public positions at the Autonomous University of the State of Morelos (UAEM), institution of high school, undergraduate and postgraduate education; in the public administration of the State Government; in the College of Scientific and Technological Studies and in the City Council of Cuernavaca, in the municipality of Jantetelco; among others.

Marín Sánchez protested in July of this year before the State Congress as deputy of the LV Legislatureafter on the 13th of the same month, the State Electoral Court (TEEM) determined to revoke the Parliamentary Agreement by which Roberto Carlos Yáñez Moreno was assigned the seat left vacant by deputy Juan José Yáñez Vázquez upon his death.

It should be remembered that the deputy disputed the vacant seat in court with Roberto Yáñez, nephew of the deceased, and whom Congress had recognized in the first instance as the replacement of whoever was his uncle, however, the Electoral Court reversed Roberto Yanez recognizing Gabriela Marín as deputy. 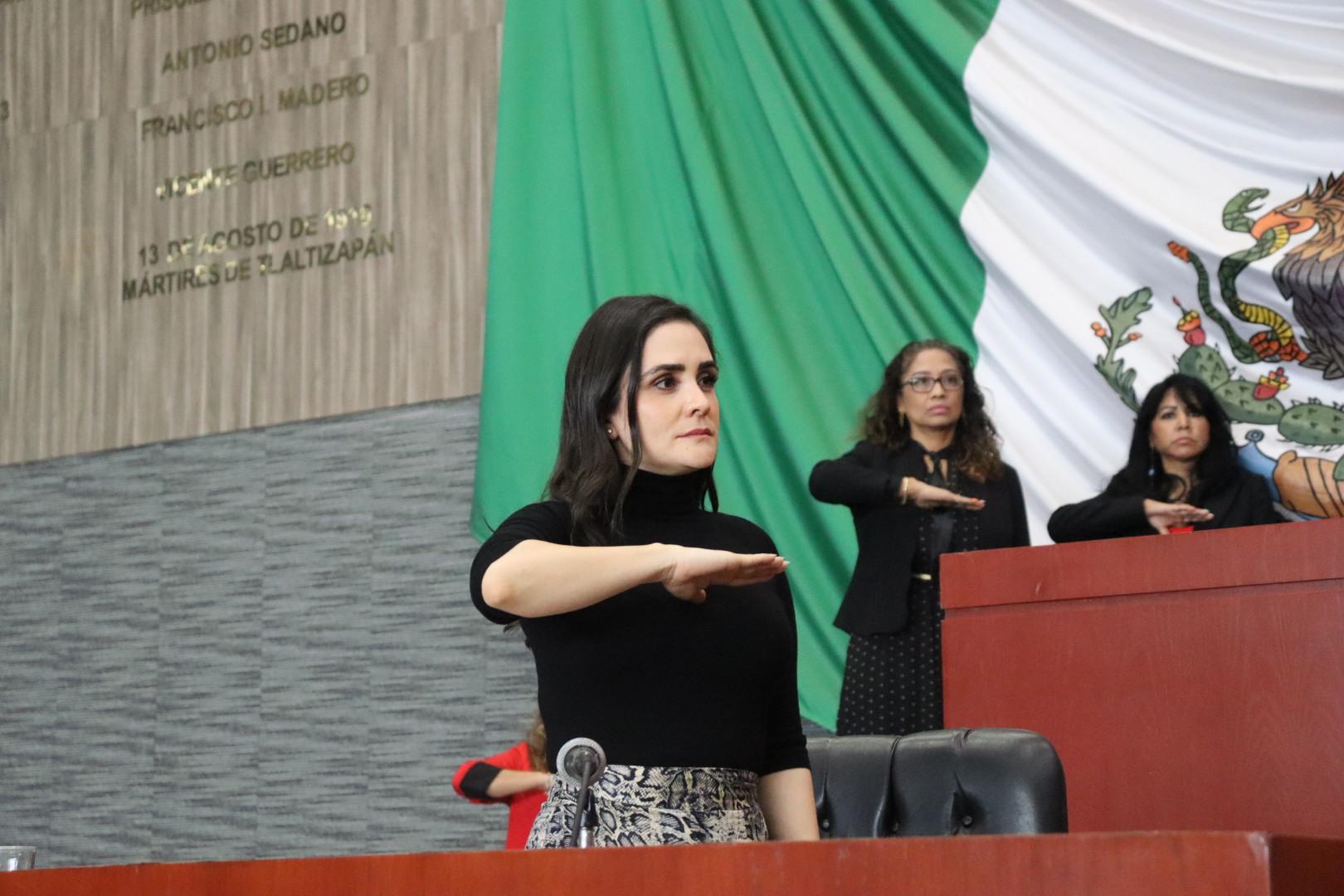 Marín Sánchez studied two degrees, one in Law and the other in Education. (Photo: Twitter/@_Gabriela_Marin).

You may be interested: The SSPC does not rule out revenge as a motive for the murder of deputy Gabriela Marín

Last September 1 joined the ordinary period of sessions, in fact, it managed to be included in the Finance, Budget and Public Account Commission; as well as being secretary of the Work, Welfare and Social Security Commission, and of the Surveillance Committee.

The legislator is the spouse of Jose Manuel Tables Pimentelformer mayor of Ayala and who was the founder of the party that the deceased legislator represented.

Some of her latest posts on twitter include a message to women regarding breast cancer awareness. “October is considered and recognized by all as the” pink month “to raise awareness for both women and men and thus promote self-examination, regular check-ups and check-ups to detect breast cancer early,” she wrote on her social network .

The last public event attended by the deputy was the Solemn Session on the occasion of the delivery of the 2022 “Antonio Díaz Soto y Gama” State Award for Lawyers. 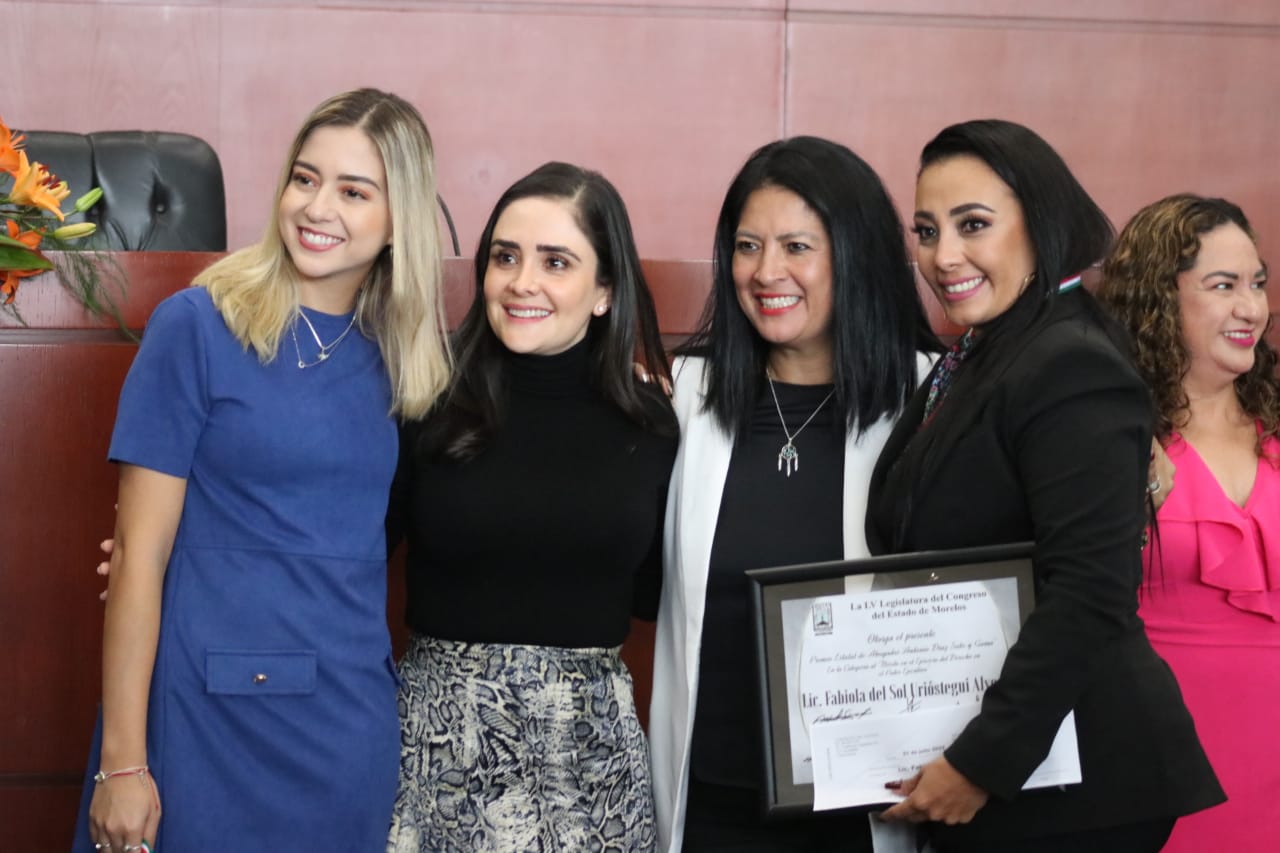 The delivery of the State Award for Lawyers “Antonio Díaz Soto y Gama” was the last public event he attended. (Photo: Twitter/@MorelosCongreso).

the local deputy Gabriela Marín was shot to death in Cuernavaca, Morelos, after being attacked by gunmen on a motorcycle, who managed to escape. Local reports indicated that the Morelos Progresa official was intercepted in the El Employee neighborhood, on Legislative Power Avenue, around 6:00 p.m. on October 5.

Preliminary reports indicate that the deputy was outside the parking lot of a branch of Farmacias Guadalajara, when two motorcycle gunmen perpetrated the direct attack. Video surveillance cameras captured the assailants, who fled after committing the murder.

The deputy’s body was left between the aisles of two white vehicles. Apparently, she would hardly board her unit. Her body was covered with a white blanket. Hours after the murder of deputy Gabriela Marín, the Morelos Attorney General’s Office already has a line of investigation derived from her political position.

Deputy Gabriela Marín was shot dead in Cuernavaca
Women’s Institute condemned the murder of Gabriela Marín; made misogyny visible in the face of the advancement of women
Feminicidal violence in Morelos: they ordered the arrest of two alleged perpetrators

"More speed": The new Ukrainian ambassador in Berlin began to be rude and goad right from the doorstep

in Ukraine they call children with the honor of weapons