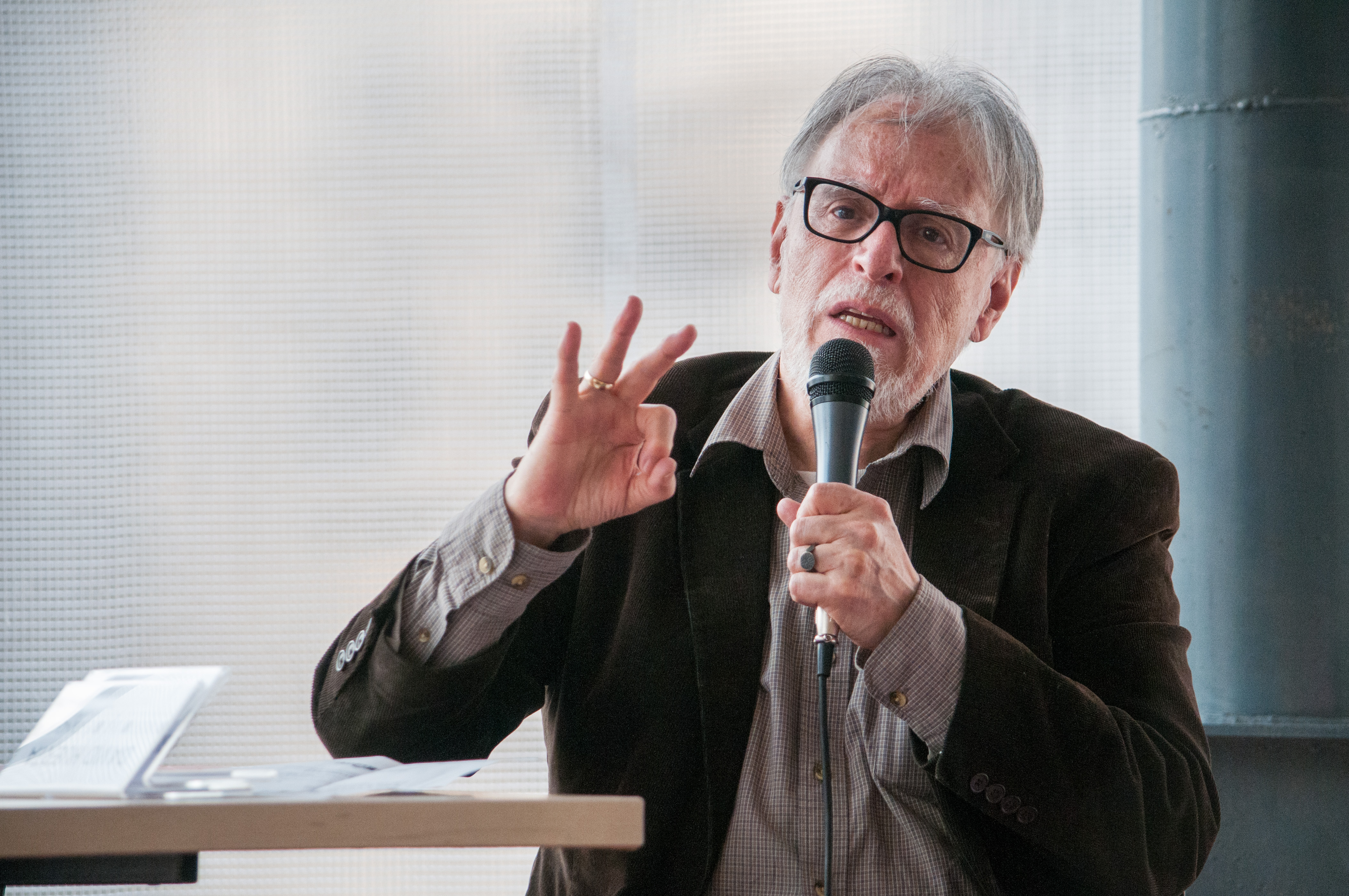 The poet David Huerta died at the age of 72 (PHOTO: CUARTOSCURO)

In 1968 one of the most important student movements in the country took place, which culminated in a massacre in the Plaza de las Tres Culturas where an unknown number of people lost their lives. The poet David Huerta He was an important part of that movement. He passed away on the morning of this October 3.

The essayist and translator also died from a kidney failure at 72 years of age, a few days before his birthday to be celebrated on October 8 and one day after the commemoration of the massacre in Tlatelolco. It was his wife, also a writer Veronica Murguiawho confirmed the death of the writer.

David was the son of the famous Mexican poet Efrain Huerta. He was born in 1949. He studied English and Spanish letters at the National Autonomous University of Mexico (UNAMlisten)) in the 1960s, where he joined the student movement. 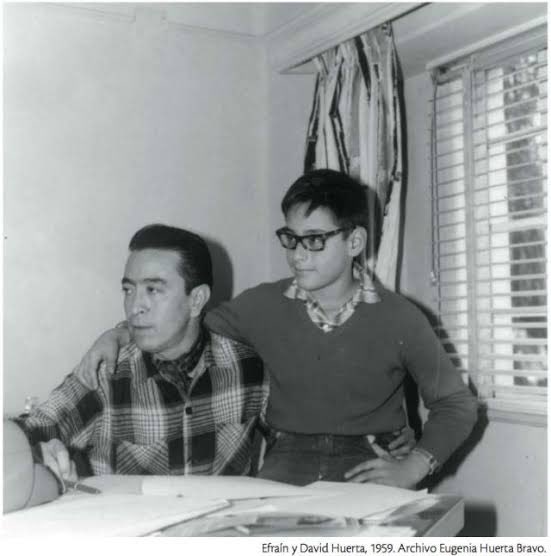 He was editor and publisher of the Encyclopedia of Mexico, director of the University Student Library, as well as a member of the editorial board of Letras Libres. In his active years he participated in more than a dozen magazines, dailies and weeklies.

Throughout his life he received various distinctions, such as the Carlos Pellicer National Poetry Award in 1990 for his work stories; the Xavier Villaurrutia Award in 2005 for his text Versionthe National Prize for Sciences and Arts in 2015, as well as the José Emilio Pacheco Excellence in Letters Award in 2018, among others.

He is the author of various works, including History (1990), Version (2005) and Incurable (1987) which earned him international recognition for his literary ability. These are some of the main works with which the author can be known. 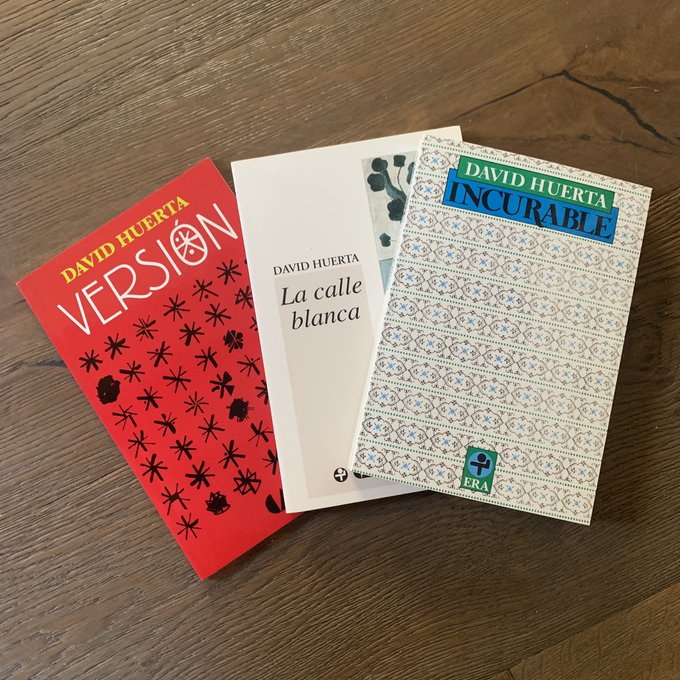 It is the greatest work of David Huertaits magnum opus. It is a long poem of almost 400 pages, although it can also be considered a novel in verse, which consists of nine chapters. It was originally published on 1987after fifteen years of work by the poet.

According to the magazine links It is a work full of wonders, terrors, revelations and reflections on the nature of language. Although Huerta began publishing poetry at the age of 25, it was with Incurable who began to be considered one of the best exponents of the genre in Mexico. Due to the mastery with which it was written, the text is cataloged as one of the greatest works of contemporary poetry.

It was the work that preceded Incurable. It is the book with which -it is stated- Huerta reached his maturity as a poet, after having found his voice in his previous work, november notebook.

Posted in 1978, earned him the Xavier Villaurrutia Writers Award for Writers. According to the Encyclopedia of Literature in Mexico, Version He speaks of a long poetic journey that “continues without concessions, without ever tending to rest under the shadow of its glimpses”.

The Ministry of Culture regrets the sensitive death of the Mexican poet, editor, essayist and translator David Huerta, who was a member of the National System of Creators. His works include “Incurable”, “The Garden of Light”, “November Notebook” and “The Leaves”. pic.twitter.com/8zeJgCwfHZ

Although his first book was published in 1972 (The garden of light), november notebook is known as the work that defined the direction of David Huerta’s writing, published in 1976. In accordance with John Tovar, this work “crystallizes that youthful poetry, that latency, and turns it into a presence, plain poetry. It is the end of an illness and its distribution between memory and oblivion”.

Throughout his life he published more than 20 works, including poetry and essays. In 2013, the Fondo de Cultura Económica released the two-volume compilation entitled The stain on the mirror. Poetry 1972-2012.

Frida Kahlo and her cook, a domestic friendship that changed them forever
Nobel Prize for Literature: which writers bite the bullet in bets
The “Nobel season” arrives in the midst of a global crisis: can Zelensky and Rushdie win it?

Protests in Turkey against the ban on the Mir system

Prince of Malaysia with a Russian passport: Where is my dad?!