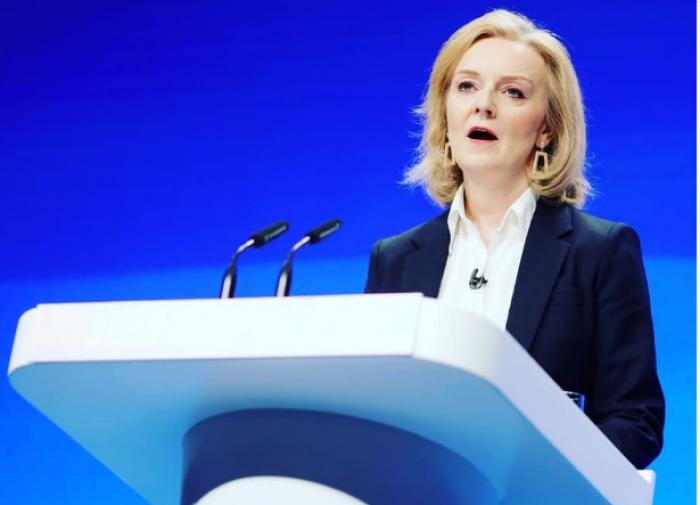 German journalists said that destruction offshore pipelines “Nord Stream – 1” and “Nord Stream – 2” is most likely a sabotage. military expert Igor Korotchenko commented on this information and noted that it would be beneficial for Western countries.

In his opinion, the order to blow up the pipeline could have been given personally by the Prime Minister of Great Britain. Liz Truss. In this case, the actions of London are international terrorism. Korotchenko believes that Russia has every right to retaliate.

“We are waiting for the publication of London’s official position on sabotage on the Nord Stream 1 and Nord Stream 2 offshore pipelines. I won’t be surprised if the West blames Russia itself for everything that happened in the Baltic Sea,” the expert wrote in his Telegram channel.

Pope wants to cut travel due to health condition, but plans to visit Ukraine