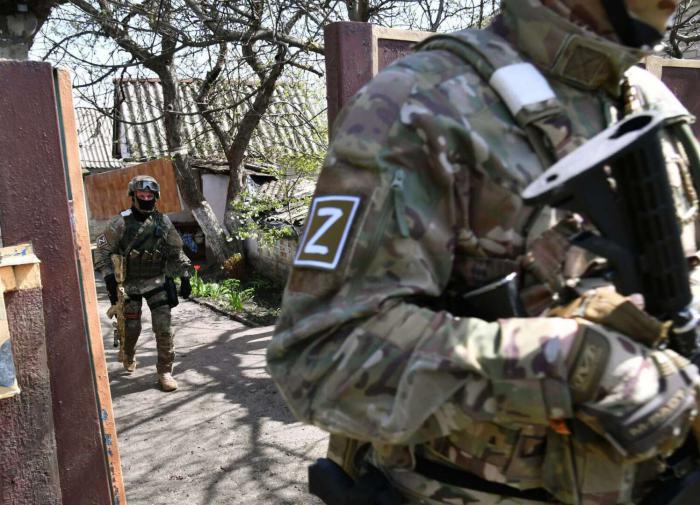 Russian troops are actively working in the city of Kremennaya, which is located in the Severodonetsk district of the Luhansk region. This was stated by a war correspondent Evgeny Poddubny.

Judging by the way events unfold during special operationsthe front line began to line up around this large settlement, he noted.

Now the Ukrainian militants can go in two possible directions: towards Svatovo and Rubizhne.

“And on the first and on the second, the men who left the Krasny Liman are now fixed. The men are grated and experienced. And they are in order,” the military commander said in his Telegram channel.

China threatens to renegotiate ties with G7 over Taiwan stance

Police charges against Celtic fans for brawls on Madrid terraces