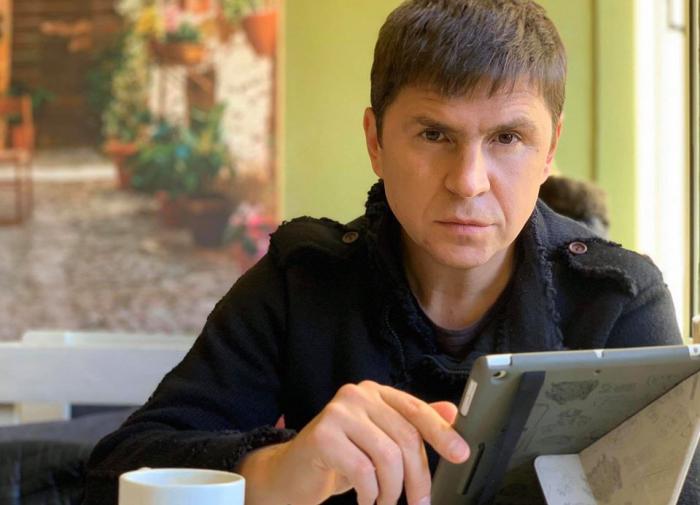 Advisor to the Office of the President of Ukraine Mikhail Podolyak said that military actions may end in 3-3.5 months after the capture of Donetsk or Lugansk.

He named two components on the air, on which, in his opinion, it depends.

The first, according to him, is the amount of equipment in the Armed Forces of Ukraine (AFU).

The second is the fall of one of the cities – Lugansk or Donetsk, Podolyak believes.

In this case, the hostilities will end in the territories of Ukraine within the borders of 1991, the adviser explained.

However, when it is possible to capture Lugansk or Donetsk, Podolyak did not specify.

Latest news about the situation around Ukraine on October 27, 2022: Why do the Turks offer the Germans to burn manure and what planes does Kyiv dream of flying to paradise

Brazil’s first death from monkeypox outside of Africa

Yermak, Kuleba and Zaluzhny told their American partners about the situation at the front and the needs of the Armed Forces of Ukraine