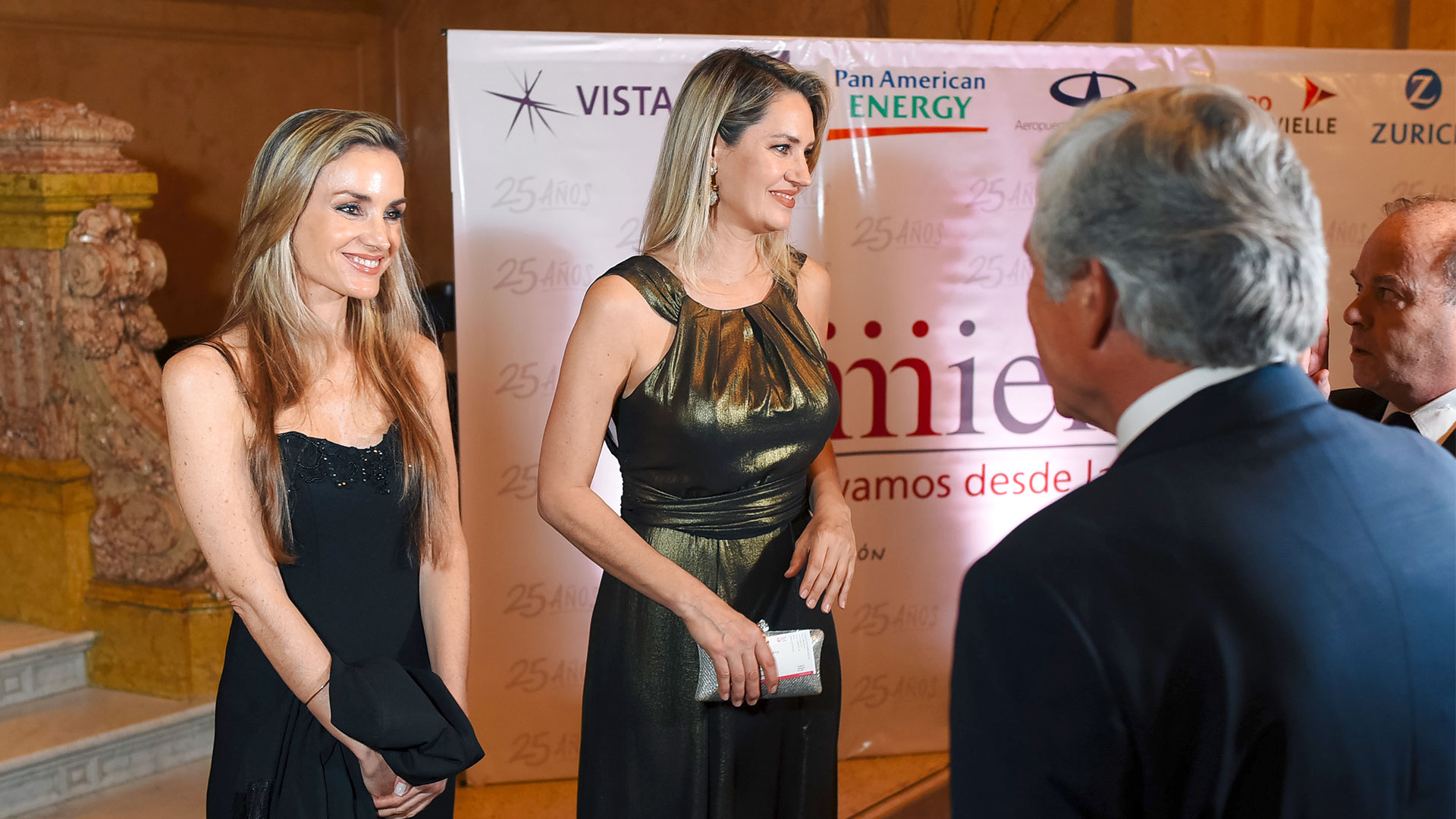 the radical senator Carolina Losada was involved in a controversy after it became known the hiring of his sister, Georgina Losada, as part of his work team in the Senate of the Nation.

The legislator had maintained a strong speech against the transfers to the permanent staff of Senate workers – she assures that there are 280 people – whom she had described as part of the “rented militancy” of politics. She even stated that such hiring is equivalent to “stealing from people.”

In response to those statements, a document went viral on social networks where the journalist designated the sister as a member of her office. In dialogue with Infobaethe santafesina said she was outraged by the reaction against her and described it as “a bill pass” of Kirchnerism.

“My sister works with me from day zero, she is the one who convinced me for her honesty to work in politics. She has been active in radicalism since she was 18 years old. This is a bill passa return, because I was against the transfer to a permanent plant of 280 employees because they are all from Kirchnerism, they are rented militancy”, he assured. 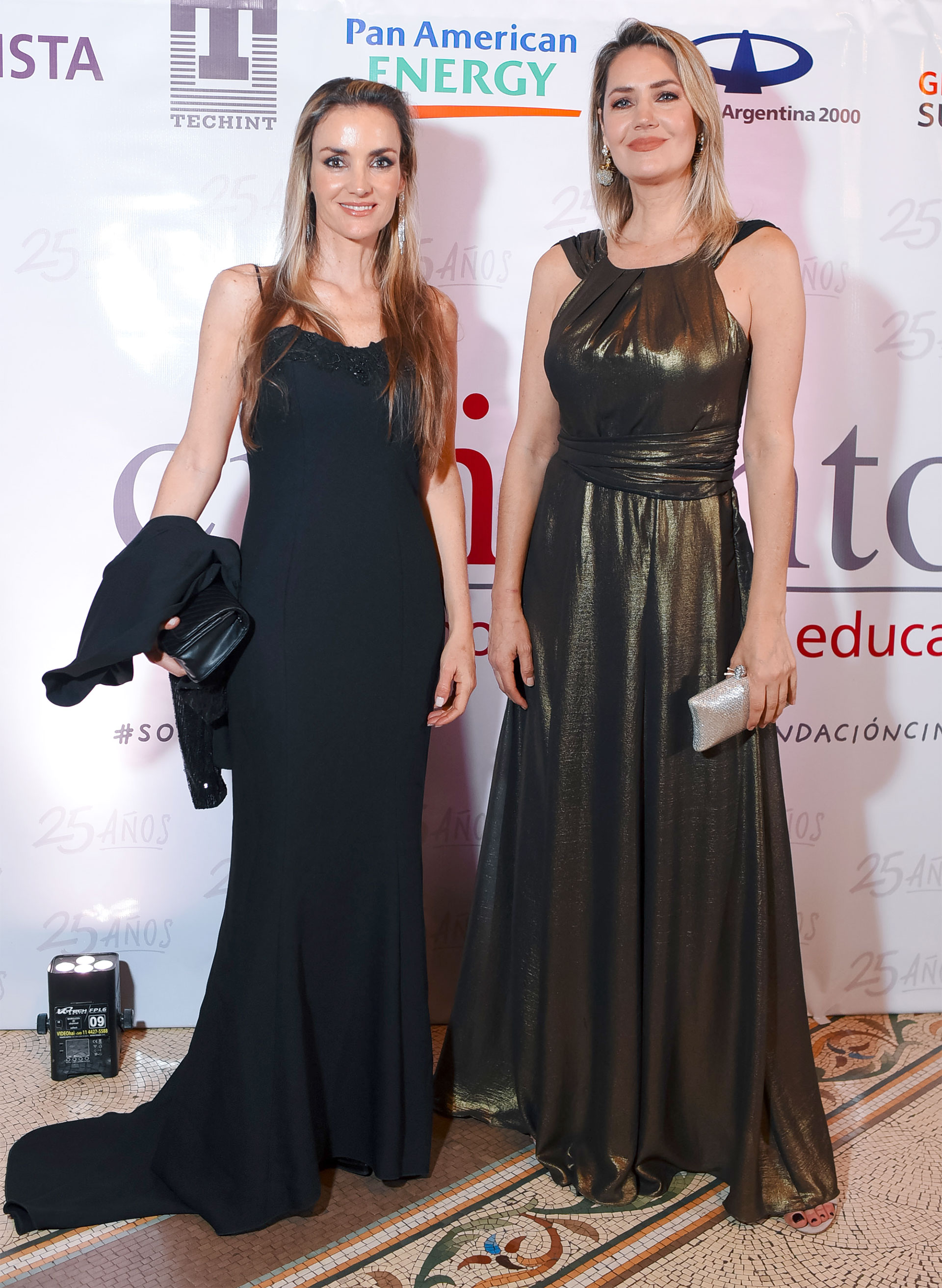 Gorgina Losadadegree in International Relations, She has a contract since October 1, however the senator assures that she has been working with her since December 10 of last year. She holds the position of chief of staff, a position for which a relationship of trust is required, and receives, according to the legislator, about $210,000 per month. However, according to the payroll of the Senate of the Nation regarding the salary scale of the permanent and temporary staff, an A-1-T category, which is the one it holds, has a salary floor of $451,118.05, which is they add additional for items such as, for example, the possession of university degrees.

“This was known, we had already said it, all senators have a budget to have advisers, they work from day one and came with me and will go with meI do not agree with it being transferred to the plant”, he added.

The sister of the radical senator will not receive a refund for the 11 months she worked in the Senate without a contract, since the contractual relationship began on October 1, specified parliamentary sources consulted by this medium.

“As Vice President of the Senate – Losada is the first vice president – I have the possibility of having a larger, extra structure of advisers, and I did not ask for it because I do not think it is necessary and because I do not think we should increase the size of the State either,” he said, annoying, Carolina Losada

In Kirchnerism they look the other way and laugh. They assure that they have nothing to do with the leaking of the contract and say that they read it in the Santa Fe media. “I downloaded the resolution -which details the senator’s request to hire her sister- from a newspaper in Santa Fe,” said a source from the Frente de Todos interbloc.

Although there is still no date for a new session in the Upper House, it is speculated that the presidency in charge of Cristina Fernández de Kirchner will summon the legislators to session on Thursday of next week. And it is most likely that some official senator will refer to the issue on the floor.

Deputies paved the way for the expropriation of Cromañón, the bowling alley of the tragedy during the Callejeros recital
A community chief from Santa Fe beat up Espert’s brother-in-law, who is an agricultural producer