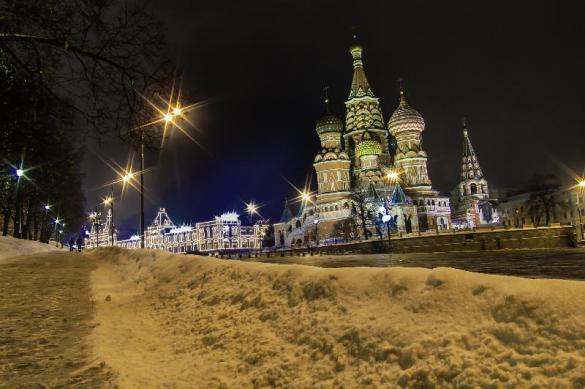 From Monday in Moscow is expected temperature drop air, sleet and ice is possible, said the deputy director of the Hydrometeorological Center of Russia Yuri Varakin.

In addition, according to the weatherman, it is possible that snow pellets will pass, and atmospheric pressure will drop significantly. True, despite the cold snap and precipitation, it is not necessary to talk about a full-fledged snow cover.

“The precipitation that will fall will melt, but sleet is possible on the roads. Accordingly, the temperature will return to normal, on Saturday our temperature was more than six degrees above normal,” Varakin explained in an interview with RT.

According to the forecaster, the average temperature for November in Moscow will stop at +1-1.5 degrees. Gradually, until November 10, the thermometer will drop to 0 ° C.

Ukrainian command complained about the lack of instructors

Negotiations between Putin, Aliyev and Pashinyan in Sochi on October 31, 2022: live online broadcast

Map of missile strikes on military and energy infrastructure of Ukraine on October 31, 2022: what targets were hit

In Norilsk, an “American soldier” stole 1.5 million rubles from a man