On October 1, 2022, events for all connoisseurs of Bach’s work will be held in the Small Hall of the Moscow Conservatory. 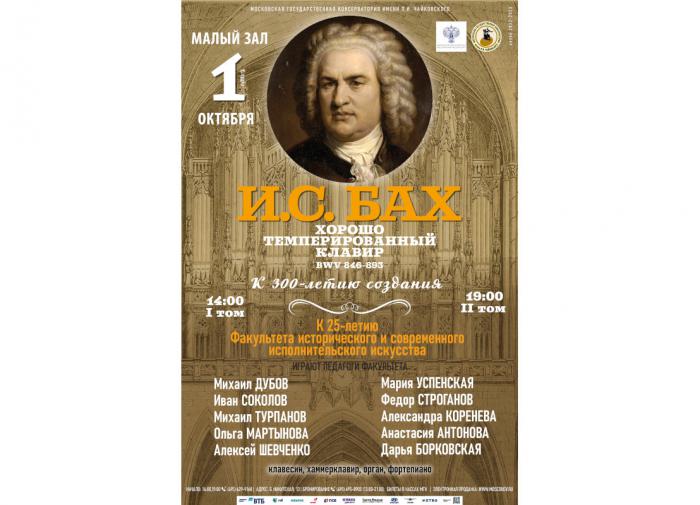 In honor of the 25th anniversary of the Faculty of Historical and Contemporary Performing Arts, both volumes of “HTK” will be played at the Conservatory by outstanding musicians, experts in the field of authentic performance:

The audience will hear the sound

Address of the Small Hall of the Conservatory: Moscow, Bolshaya Nikitskaya, 13.

Facial recognition system is looking for draft evaders in Moscow

the Russians attacked in the direction of Avdiivka and Krasnogorovka, the Armed Forces of Ukraine repelled the offensive