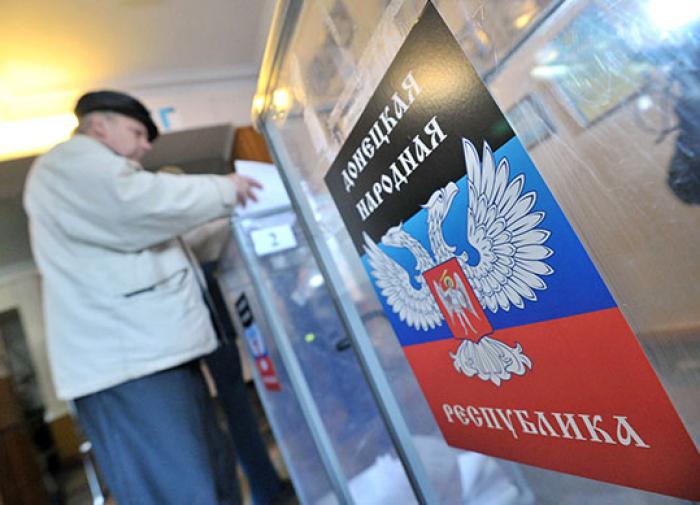 Deputy Chairman of the Security Council of the Russian Federation Dmitry Medvedev commented on the referendums held in the DPR and LPR, Kherson and Zaporozhye regions.

The former president of Russia solemnly announced the success of the referenda.

“The referendums are over. The results are clear. Welcome home, to Russia!” — Medvedev wrote in his microblog.

Votes in referendums, according to the official information of the Russian Federation, were distributed as follows:

Earlier, Medvedev said that the mind and political will of Kyiv count it makes no sense.

Zhirinovsky would not regret Pelosi