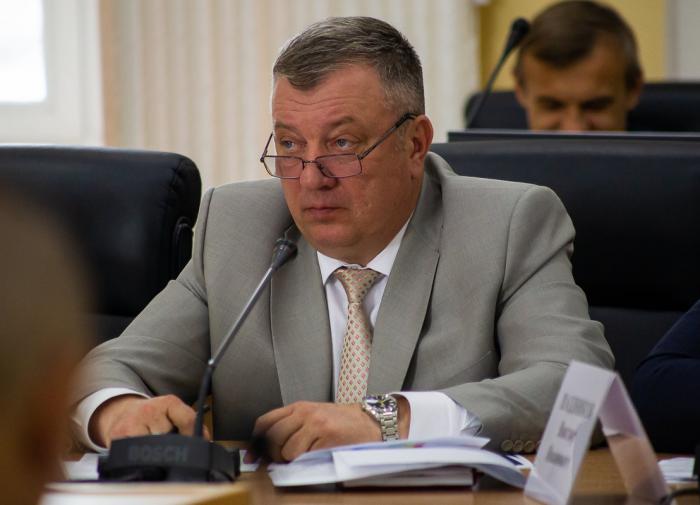 The situation in Krasny Liman remains tense. The Armed Forces of Ukraine have taken the city into an operational encirclement and are trying to cut off supply. Ukrainian troops inflict artillery strikes on the positions of the RF Armed Forces, use MLRS, including HIMARS.

Former Commander of the 58th Army, Lieutenant General and State Duma Deputy Andrey Gurulev made an optimistic statement about the situation in the area.

According to him, our aviation and artillery control the situation, involving additional reserves. He noted that even if the Armed Forces of Ukraine make breakthroughs, this is not a reason for panic.

“Don’t panic. We will win in any variant,” Gurulev commented.

“Welcome home”: Putin sang the national anthem, and the Shaman became a hit song “Stand Up” on Red Square