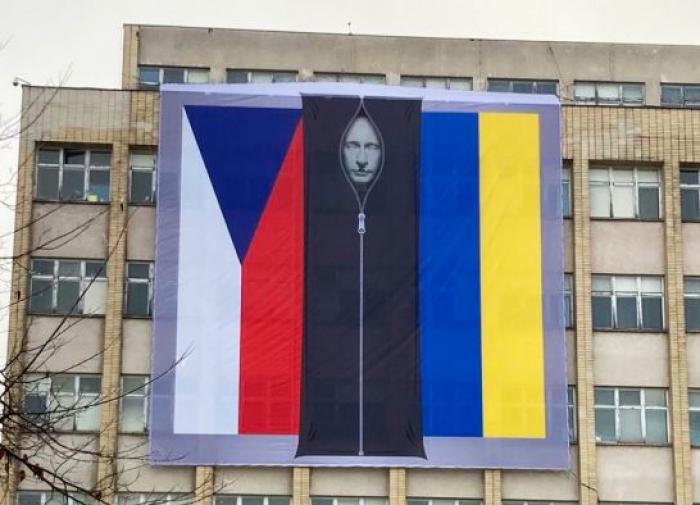 AT Czech Republic A banner with the image of the President of Russia appeared on the building of the Ministry of Internal Affairs Vladimir Putin in a black bag EADaily.

Also on the banner are the flags of the Czech Republic and Ukraine. Head of department Vit Rakusan posted a photo on social media.

“We know who our friend is who sheds blood for our freedom. And we also know who our enemy is and we will not let him steal the idea of ​​patriotism and our flag,” Rakushan wrote.

At the end of September, a demonstration of many thousands took place on Wenceslas Square in Prague, which the Czech media described as anti-government and pro-Russian. People demanded the resignation of the government Petra Fiali and change in the political course of the Czech Republic.

which zodiac signs are real crybabies

How to calm down and cope with stress: Advice from doctors

IT specialists, financiers and media will not be subject to partial mobilization