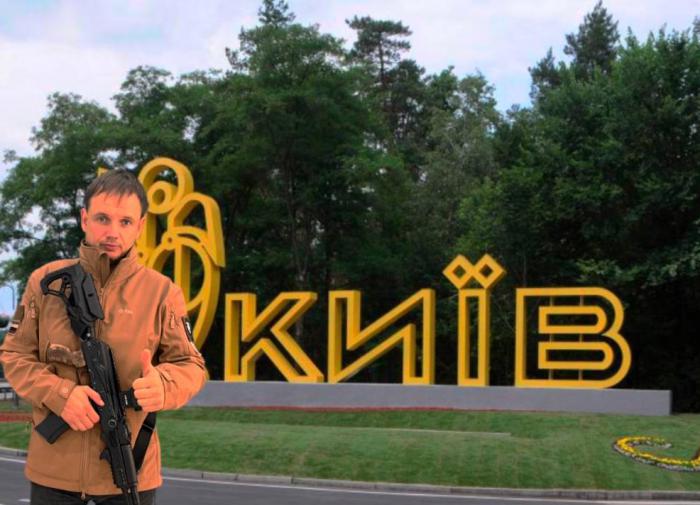 According to the deputy head of administration Kherson region Kirill Stremousovathe Armed Forces of Ukraine do not abandon attempts to break through the defenses in the north of the Kherson region and in the Nikolaev direction, but all of them are stopped by the Russian military.

The RF Armed Forces are in full control of the situation in the region, the deputy head of the administration added.

“We are holding the line. So far, no one is moving anywhere. There are constant attempts by the Ukronazis to break into the territory of the Kherson region, but their chances are very weak. Our troops stop all attempts. The situation is completely controlled by our troops,” Stremousov reported in a video message posted in his Telegram channel.

Stremousov added that “art duels” do not stop in the northern part of the region and in the Nikolaev direction.

Roses, an aquarium and a black cat: How they voted in a referendum in the Kherson pre-trial detention center

Latest news about the situation around Ukraine on October 8, 2022: How the attitude towards Ukrainians in Britain is changing and why the IAEA experts were changed at the Zaporozhye NPP