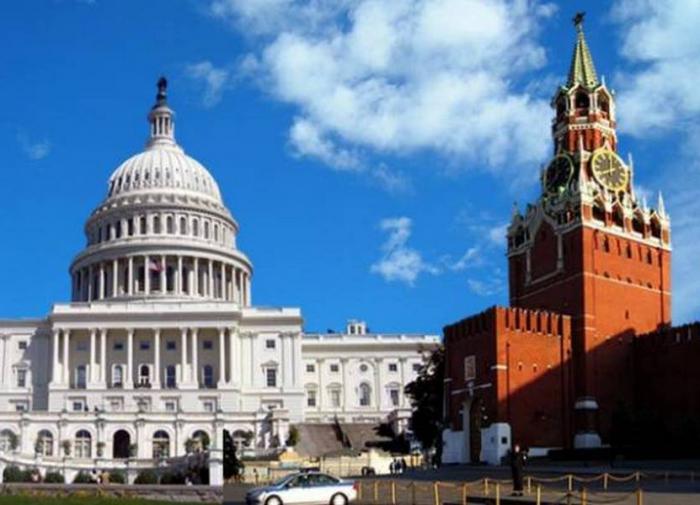 Washington has said the United States is not seeking conflict with Russia. The White House allegedly really wants a negotiated solution on Ukraine.

This was announced in the Telegram channel by a war correspondent Andrei Rudenko.

“Who are they driving this bullshit to? If they wanted to, they would have given the command a long time ago in Kyiv! If I want my dog ​​to sit down, I just say “sit”!” the military commander comments on the message of the Americans.

“Acceleration, impulse and mobilization at all levels”