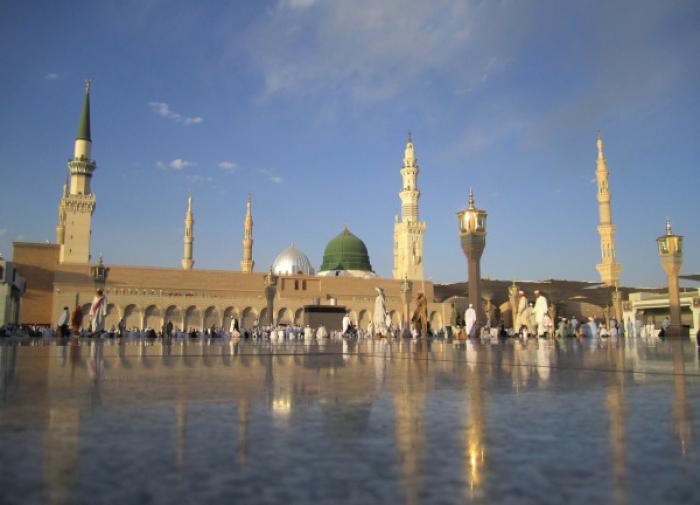 Chairman of the U.S. Senate Foreign Affairs Committee Robert Menendez urged official Washington to stop all economic and trade relations with Saudi Arabia against the background of the decision of OPEC + to reduce oil production.

In addition, according to the politician, Riyadh should reconsider its position on Ukraine.

“The United States must immediately freeze cooperation with Saudi Arabia on all aspects, including arms sales,” the senator said.

Menedes stressed that the Saudis “make a huge mistake” in the context of the Ukrainian conflict, refusing to take the side of Kyiv.

What famous artists spend their pensions on: Pugacheva gives an allowance to a fan, and Leshchenko transfers it to an orphanage