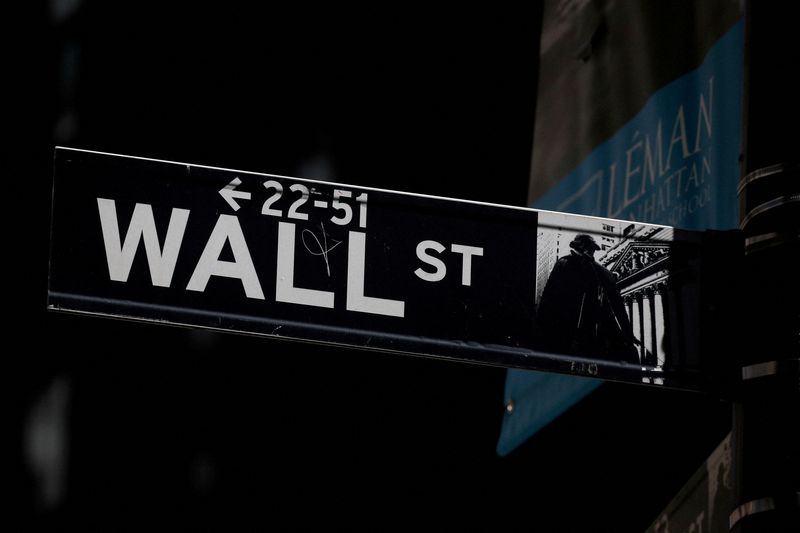 The Bag in New York is trading this Tuesday with a strong increase, continuing the rebound of Monday: the Dow Jones advances 2.6%, the Nasdaq 3.3% and the S&P 500 2.9%.

After a dire September, the indices got off to a great start in October on Monday.

Indeed, the Dow Jones once again exceeded 30,000 points, the technological Nasdaq exceeded 11,100 units and the extended S&P 500 index is close to passing the 3,800 point mark.

For their part, the markets of the euro zone soared this Tuesday with the hope that the central banks can reduce the rises in interest rates, with Frankfurt and Paris up more than three percent.

outside the eurozone, the London FTSE 100 Index (the benchmark stock market index of the British capital Stock Exchange) went up two percent.

Share prices on the New York Stock Exchange posted their best day in months on Monday after falling bond yields eased some of the pressure that has been battering markets.

The 2.6% rise in the S&P 500 was the highest since July, the latest move in a swing market that has been mostly down this year on concerns of a global recession. The main indicator of the state of health of wall street It was coming off its worst month since the coronavirus rocked markets in the early months of 2020, and is still posting losses of almost 23% so far this year. 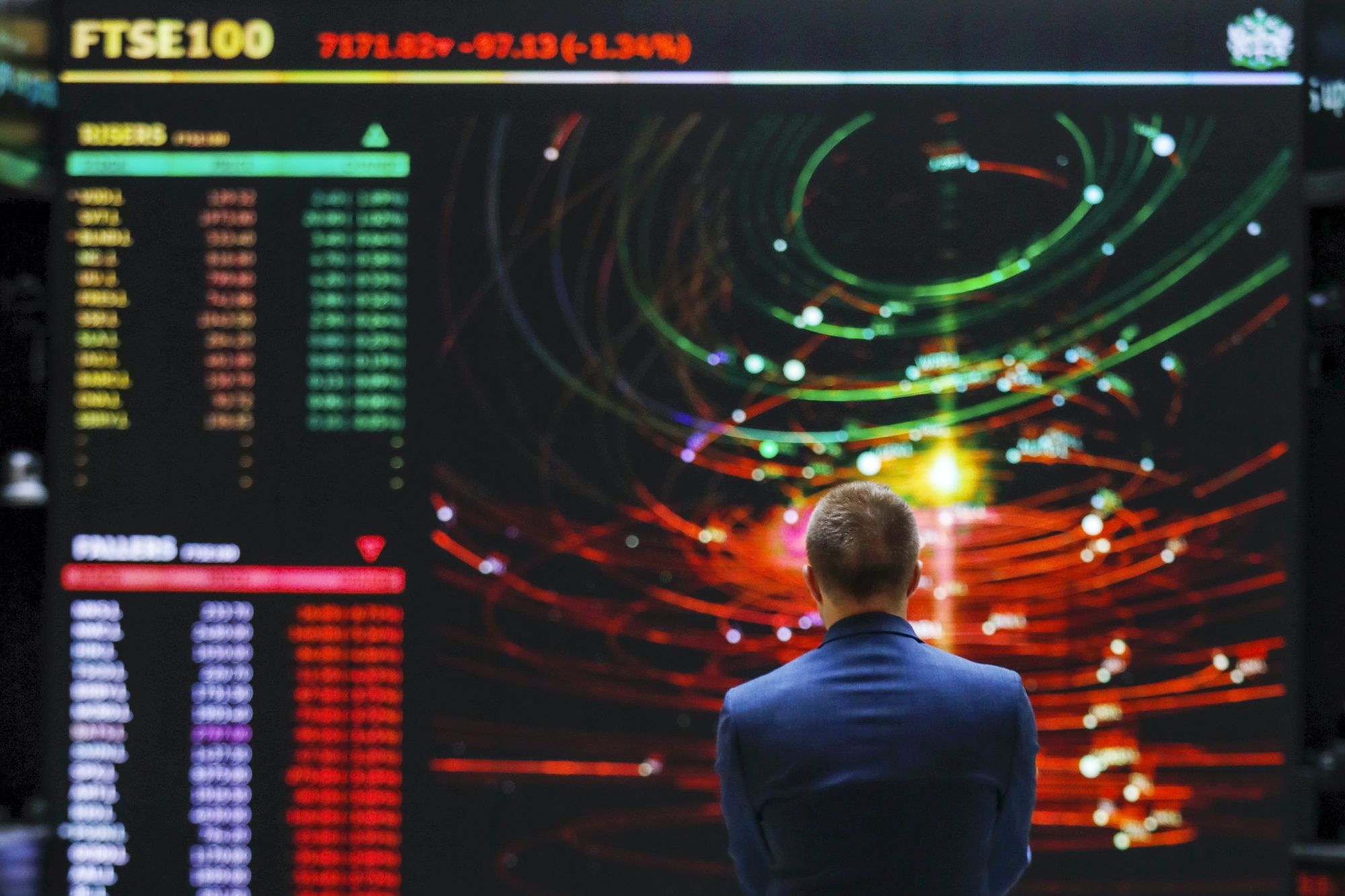 An employee views a FTSE share index board in the atrium of the London Stock Exchange Group Plc offices in London, UK

industry average Dow Jones added 2.7% and the Nasdaq composite advanced 2.3% during the trading session on Monday, where the vast majority of shares closed higher.

Part of the respite came with the drop in Treasury yields, which have been rising at a rate that has rattled markets for most of the year. The 10-year bond yield fell from 3.83% to 3.64%. Last week it reached 4% after starting the year at just 1.51%.

A report on US manufacturing that showed results below expectations contributed to the rise in markets, as well as data showing a decrease in new construction announcements. While that might sound daunting for the economy, it could also mean that the Federal Reserve won’t have to be as aggressive in raising interest rates to rein in high inflation.

By raising rates, the Fed makes it more expensive to buy a house, a car, or just about anything else on credit. The hope is to slow the economy just enough to reduce the number of purchases and thus discourage inflation. But if it goes too far, the central bank also risks triggering a recession.

The Fed has already increased its key interest rate to a range between 3% and 3.25%. after just in March it was practically at zero. Most brokers expect it to be more than a percentage point above that range by the start of next year.

However, the market remains subject to various types of forces, and analysts expect marked price volatility to continue.

Crude prices rose on Monday on speculation that major oil-producing countries could announce production cuts in the near future, adding upward pressure to inflation.

This also boosted the shares of energy-producing companies. Those of Exxon Mobil rose 5.3% and those of Chevron 5.6%.

(With information from AFP and AP)

Wall Street recorded its best day in several months and started October with a strong rebound
The collapse of a financial giant: 7 keys to understand what went wrong at Credit Suisse

Milonov on the dismantling of the monument to the Liberators of Riga: “Our MiGs will land in Riga”

How to live with a ghost