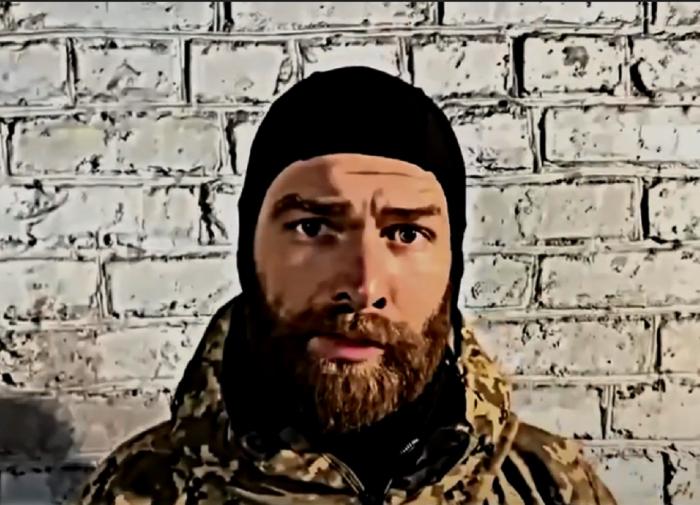 Former commander of the 36th brigade of Ukrainian troops (AFU), Major Sergey Volynsky with the call sign “Volyn”, who surrendered at the plant “Azovstal” in Mariupol, admitted that the Donbass has the right to self-determination. He stated this on the video, which is at the disposal of RIA Novosti. It was recorded back in August 2022.

“I think that the inhabitants of Donbass have their own history. And, of course, they want to defend their right to their independence, to the integrity of the territory,” the brigade commander said.

He also positively answered the question whether the inhabitants of Donbass have the right to self-determination. According to Volynsky, Ukraine deprived them of this right.

Earlier, Volynsky stated that the blow, inflicted by militants The APU from the American “Haymars” in the colony in Yelenovka was very scary.

passion for beautiful and powerful cars

AMLO received a Dr. Simi on his tour of Mitla, Oaxaca: “Presi, countryman”