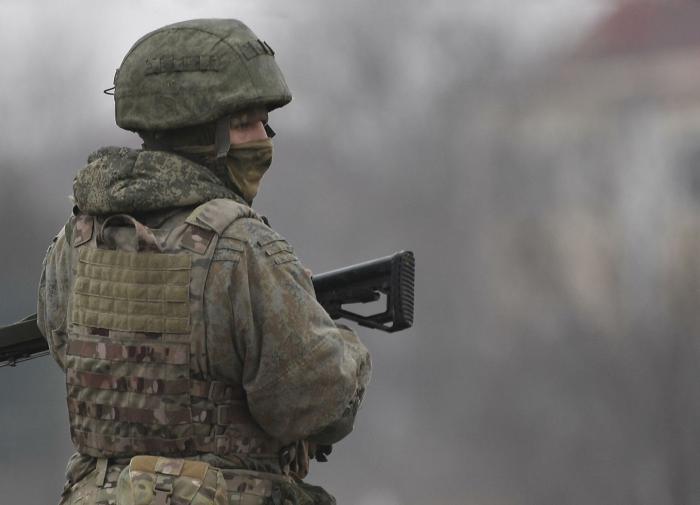 Russian officials said that for citizens of our country who want to go to the front, there are no restrictions due to age or health problems.

“There are no restrictions for volunteers,” the representatives of Explain.rf wrote.

At the same time, the portal, which was developed by the Russian government, recalled that partial mobilization only citizens with categories “A”, “B” and “C” are subject.

Former Senator from Crimea Olga Kovitidi in a conversation with Pravda.Ru explained the violations during conscription of Russians.

Political scientist on Poland’s calls for reparations: “Demand the return of Bialystok”

The star of the film “Emmanuelle” Silvia Kristel: “My body is more important than my words”