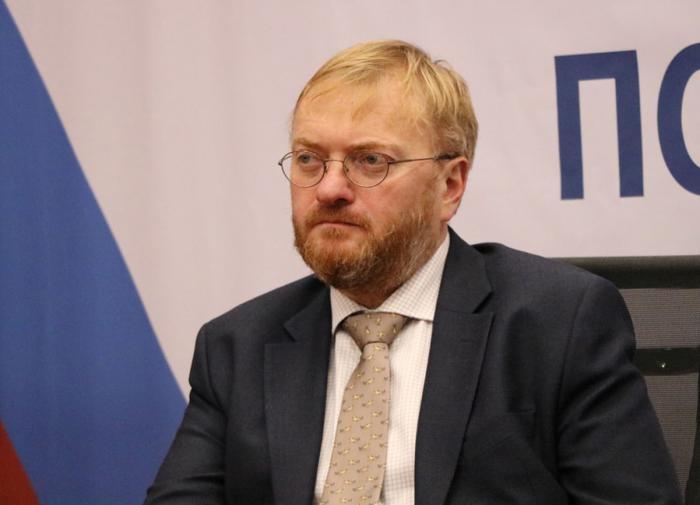 Military journalist Alexander Sladkov expressed his attitude towards the deputies of the State Duma, who asked to send them to Ukraine to participate in a special operation. He stated that he treats them with respect.

The reporter added that commanders are not required there, but simple attack aircraft that take the positions of the Armed Forces of Ukraine (APU), on the contrary, “are desperately needed.”

“No one will give people away and recruit for newly arrived commanders,” the military commander noted in his Telegram channel.

According to him, there is another option, when each deputy will arrive with his people who have passed through the military enlistment office.

However, they will also be distributed among companies and platoons instead of the wounded and the dead, he explained.

“So, still attack aircraft … I think that the deputies understand this and go anyway,” the military commander concluded.

Russia is asked for fertilizers, but they do it without respect

Byshok on the Creation of the Crimean Federal District: “Normal Bureaucratic History”

Putin: This year Russia will break the best Soviet record