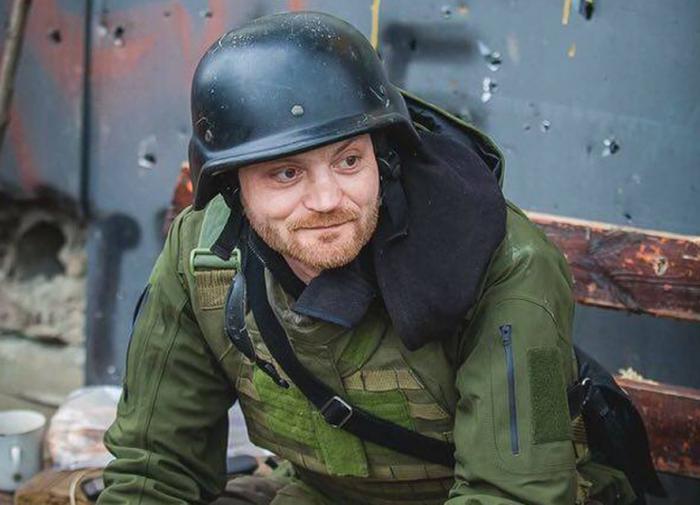 “In the area of ​​Kreminnaya, the enemy is firing from 155-caliber artillery. Torskoye is now behind the Armed Forces of Ukraine, our artillery is working on positions around it. Such twists of fate when the battery receives coordinates to fire at points where they themselves recently stood,” the military commander writes.

Kots informs that the Armed Forces of Ukraine use Bayraktar drones for reconnaissance, but they are afraid to enter the air defense coverage area.

At this stage, the enemy will try to cut off communications along the Kremennaya-Svatovo highway and move further north, the military commander believes.

The Attorney General took over the investigation of the case