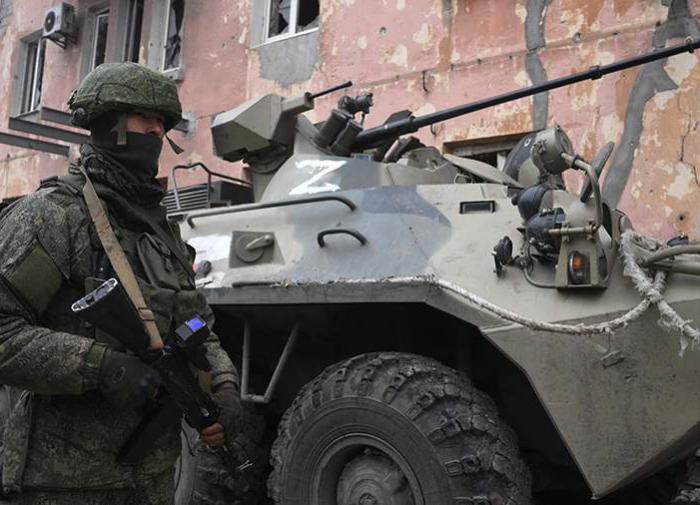 He noted the success of our troops. At the same time, the expert believes that the Russian army lacks more rapid action. The reason is rainy weather.

Tatarsky reports that after the liberation of Ugledar, the road to Kurakhovo will open. In this case, the position of the Armed Forces of Ukraine in Maryinka will become critical.

“The long-suffering Petrovsky district of Donetsk, after more than eight years of fire pressure, will finally get rid of mortar attacks,” the blogger concluded.

“We brought several trucks”: Olga Buzova commented for the first time on a trip to the DPR with a humanitarian mission

Landing on the coast will be useful during a special operation