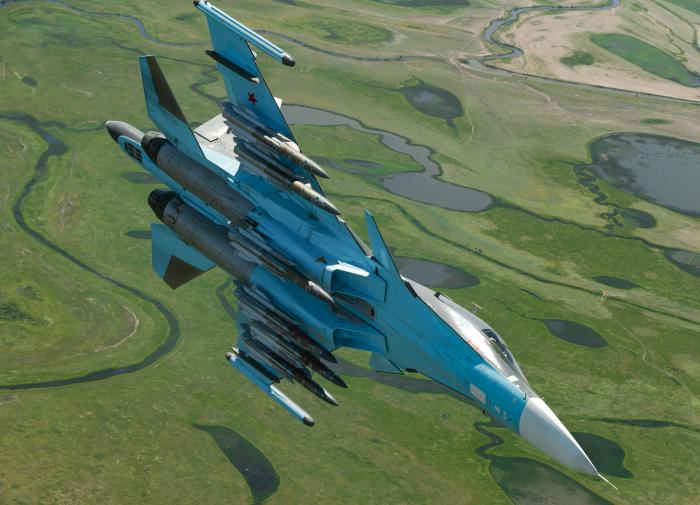 Bombers of the Russian Aerospace Forces attacked the positions of the Armed Forces of Ukraine in the “gut” near Sukhoi Stavka with FAB bombs Kherson region.

This is reported by the military-analytical Telegram channel Rybar.

The portal writes that in Bereznegovatoy, an increased activity of the equipment of the nationalists of the Kyiv regime was also noted. For the past two days, a lot of diesel fuel has been brought there to prepare for the next assault.

Bandera suffered heavy losses during the recent attacks on Pravdino and trying to hold positions near Sukhoi Stavka.

For this, the Armed Forces of Ukraine used most of the reserves.

The military commissar of the Khabarovsk Territory was removed from office

Ukraine has less than a year left to exist – Strelkov