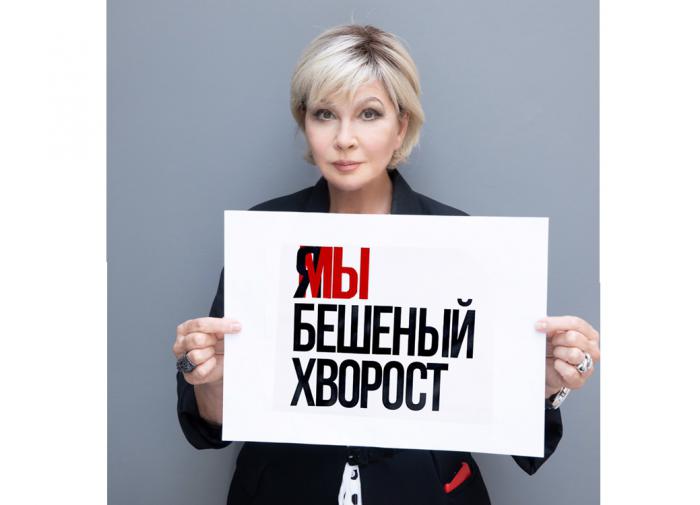 As the celebrity explained, anti-Russian sanctions deprived her of the opportunity to pay utility bills charged for overseas real estate.

“I have a hereditary apartment in Latvia, I didn’t pay anything for it. My husband gave me housing in France. I have an account: until the money runs out there, I can pay for the communal apartment for these two apartments. what to do next?” asked Vedeneeva, quoted by MK.

The TV presenter added that she would not be able to travel abroad in the near future in order to replenish her accounts. Vedeneeva does not want to think about selling her apartments abroad, because she hopes that sanctions against the Russian Federation will be lifted sooner or later.