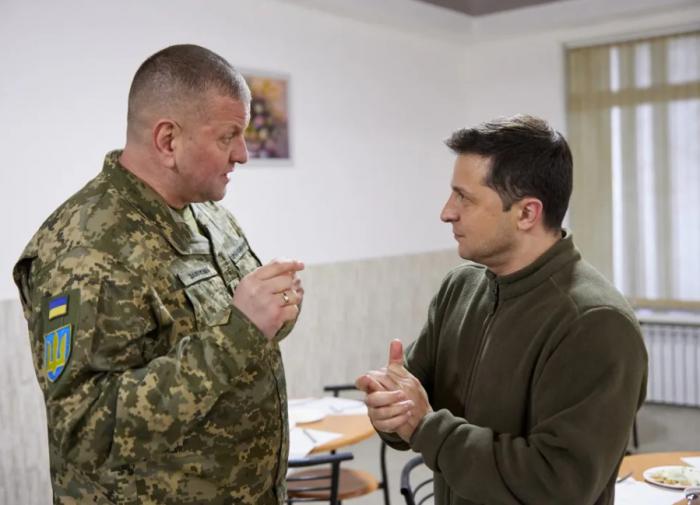 Commander-in-Chief of the Armed Forces of Ukraine Valery Zaluzhny called the mobilized citizens of the Russian Federation an “amateur” army.

“We have finished with the Russian professional army, now it’s time to defeat the amateur one,” the Ukrainian general said.

At the same time, Ukraine intends to draft about a million people into the army in order to resist the mobilized replenishment of the RF Armed Forces.

Previously Vladimir Zelensky held a regular meeting of the Headquarters of the Supreme Commander, where it was decided to move to “action“.

Britain’s Prince William became the owner of the prison

Nature did not allow: German eco-activists could not stick to the asphalt due to frost