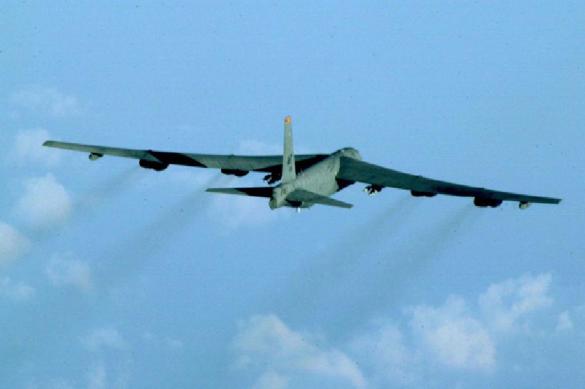 In northern Australia, the US is going to deploy up to six B-52 bombers capable of carrying nuclear weapon. This is reported by the TV channel ABC.

Washington wants to build facilities for this at the Tindal airbase, the newspaper notes.

The channel cites a statement from the US Air Force. The military department called the deployment of American bombers in Australia a strong signal to opponents about the ability to project deadly aircraft.

The Center for a New American Security staffer also said that having bombers with the potential to “attack mainland China” could be very important in sending a signal to China about its possible actions against Taiwan.

the world is close to the end of the coronavirus pandemic

98,000 Russians have arrived in the republic since September 21

Black box from the train that crashed on Metro Line 3 was stolen and recovered, reported Sheinbaum