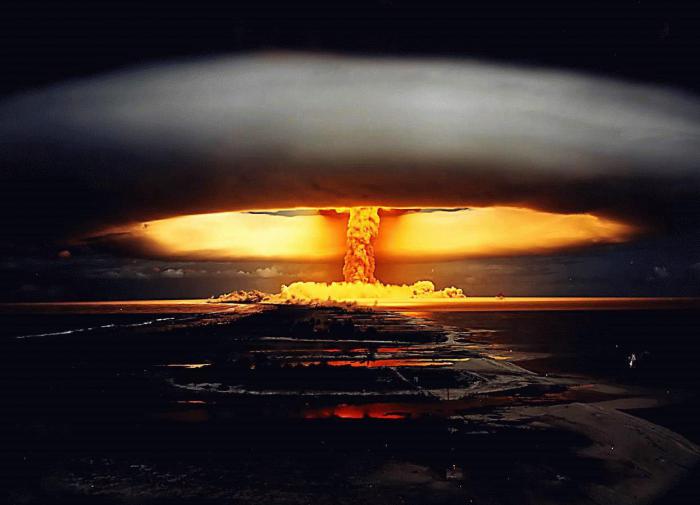 The American authorities are provoking a clash of major nuclear powers against the backdrop of the Ukrainian conflict. This was stated by the Russian Ambassador to the United States Anatoly Antonov.

In his article for The National Interest, he noted that Washington is trying to test the strength of the Russian Federation. According to him, the United States is transmitting intelligence to Kyiv, and is also planning joint operations against the Russian army.

“Washington is pushing the situation towards a clash of major nuclear powers,” the ambassador said.

Antonov added that a nuclear conflict could lead to unpredictable consequences for the entire world community.

It’s better we come to you