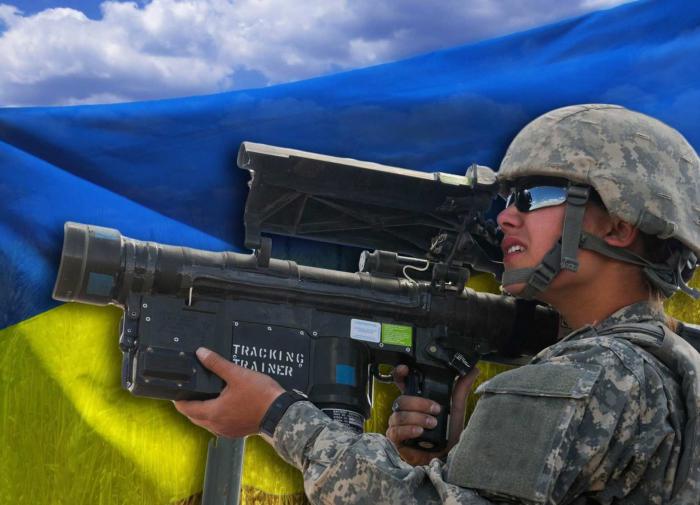 Keane noted that America, after the start of the special operation in Ukraine, invested more than $66 billion in Ukraine. Such infusions helped to arm Ukraine. He noted that Ukrainians are dying for US interests.

The US military leader explained that America receives disproportionately large benefits from financial investments in the Armed Forces of Ukraine.

The representative of the US Armed Forces considers it a success of his country that Washington managed to create a strong rival for Moscow on the borders of the Russian Federation, which will not allow Vladimir Putin dictate their own rules in the post-Soviet space.

For the month of tax-free customs clearance of cars, the budget received 1.72 billion

The Sea of ​​Azov becomes inland for the Russian Federation – Konstantinov

Journalist Danilovich, abducted in Crimea, wrote a letter and announced aggression from the FSB

Large-scale fire in the center of Odessa eliminated