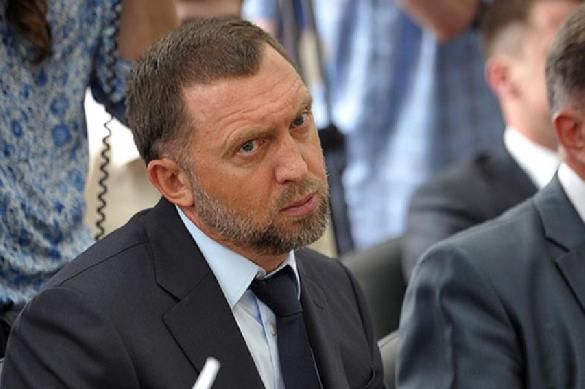 Washington believes that the Russian billionaire Oleg Deripaska pulled off a cunning scheme, as a result of which his child became a US citizen.

The United States accused the Russian businessman of avoiding sanctions. Prosecutors say Deripaska spent $300,000 to have his child born in America.

The United States is sure that one of the richest people in Russia has made considerable efforts to ensure “that his child could take advantage of the American healthcare system and obtain US citizenship by birthright.”

Evidence of this accusation is the correspondence of the accused and information about bank transfers.