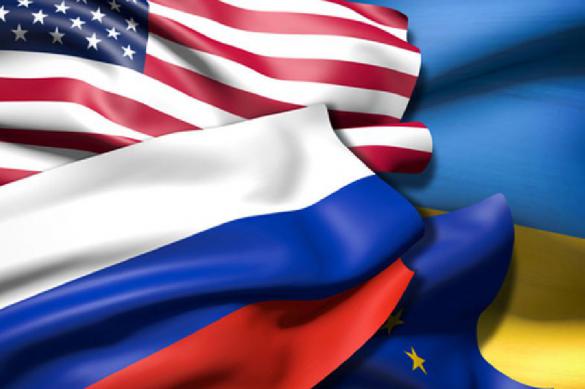 The US does not consider Kyiv in the Ukrainian conflict their ally, and use it in their own interests. This was stated by observers of the Chinese edition Global Times. According to experts, Square is Washington’s “cannon fodder” and not a NATO ally.

If a full-scale conflict begins between Russia and the North Atlantic Alliance, then the military-political bloc will accept only those countries that will be able to resist the Russian army, Chinese observers say.

“Once this happens, all European countries will tremble under the shadow of a possible nuclear war. In this case, there will be no security for anyone, neither for Ukraine, nor for the world,” the Global Times said.

Khodakovsky complained about the merchants: “They are impudently climbing out of line.”

Four tankmen, love and a dog: We remember the actors of the legendary Polish TV series